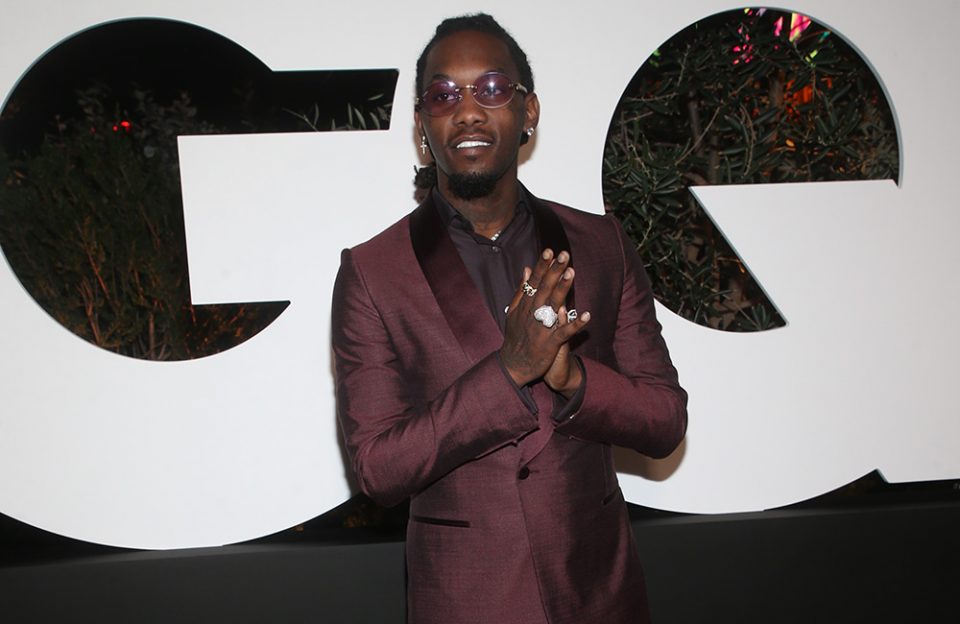 Migos rapper Offset wants to launch a women’s clothing line after the success of his first-ever menswear label.

The 28-year-old rapper, who wed Cardi B in 2017, unveiled his menswear label at Paris Fashion Week earlier this month, and after the success of his first show, he is already planning to debut a women’s line for the spring-summer show.

Speaking to GQ after the debut, Offset suggested: “I think we should do something with women. It’ll kill, it’ll surprise, f–k ’em up. It’ll mess up the world. I think they’d be like, ‘What, that quick?’

“A lot of people were asking my wife, ‘They going to do women’s pieces? Is it unisex?’ Basically, it is, though. We’re on our way with it. We’re not going to stop. Hell no! It was too much of a cultural big scene.”

The Migos star’s initial show wowed a star-studded audience — including his wife and bandmates Quavo and Takeoff, as well as Trinidad James, Kailand Morris, DJ Mustard, and French soccer player Paul Pogba — as they showed up to support their friend.

He teamed up with co-designer Chaz A. Jordan to create his first clothing line, Laundered Works Corp, that they plan to sell exclusively through their website after spotting a trend in Japan.