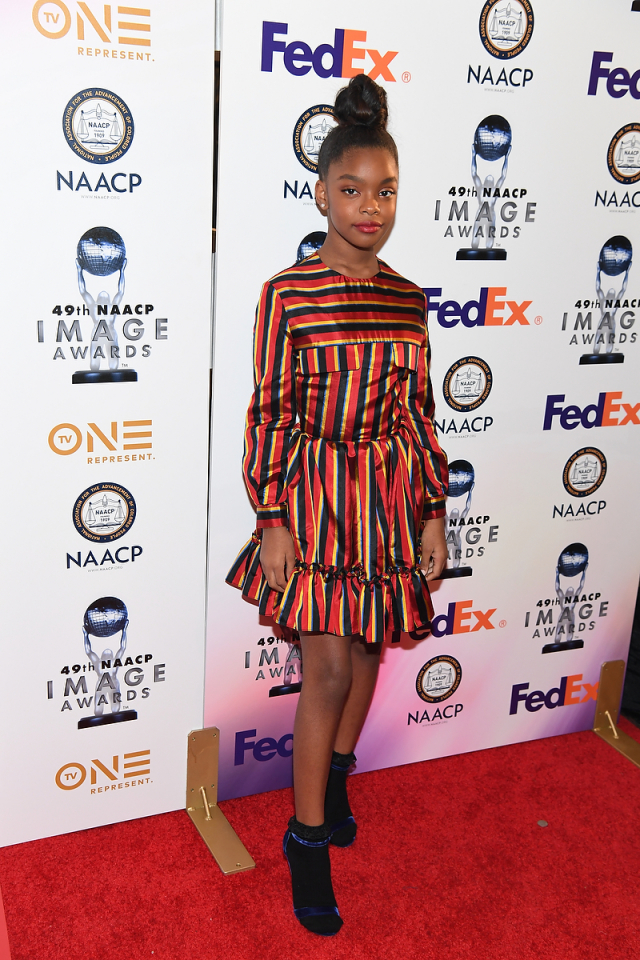 Marsai Martin will be honored by the National Alumnae Association of Spelman College even though college is still a few years away for the teenage actress and producer.

Martin has earned 10 NAACP Image Awards and a Screen Actors Guild Award for her role as Diane Johnson on ABC’s “Black-ish.” Additionally, Martin’s company, Genius Productions, signed a first-look deal with Universal Pictures in February 2019. At 15 years old, she also holds the distinction of being Hollywood’s youngest executive producer for the 2019 film Little, in which she also had a starring role.

The Sisters’ Awards Brunch has raised more than $530,000 in scholarship funds for incoming Spelman freshmen from Los Angeles.