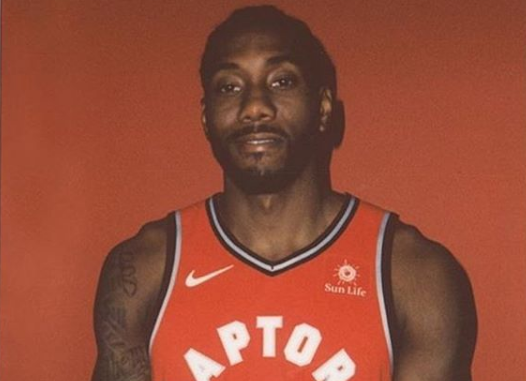 TV sports reporter Skip Bayless has been the most bombastic and frequent critic of NBA superstar LeBron James for the past decade or more.

To boot, Bayless, the star of Fox Sports’ “Undisputed” debate show, has been shamelessly pulling for Kawhi Leonard and the Clippers to vanquish King James and the Lakers and thereby take ownership of the Staples Center in Los Angeles. Both teams call the arena home.

Bayless, 63, has also proffered the theory that James is scared of Leonard, who won a title last season and has supplanted King James as the best player in the NBA, according to many sports pundits – especially Bayless.

Therefore, when James, who is most often called “LeBron,” picked Leonard for his Western Conference All-Star team, Bayless took off on LeBron for behaving like “vintage LeBron,” in that he wants to avoid competition and befriend his enemies instead. This was a common theme for Bayless about LeBron when the late Kobe Bryant was playing in the NBA.

Bayless gleefully pointed to Leonard’s New Balance commercial where he calls himself the new “King of LA” during the first Lakers vs. Clippers game.

Fans are clamoring for a playoff match-up between LeBron and Leonard, and no one is promoting that possible scenario as much as Bayless. And he is ceaselessly taunting LeBron about “manning up” againt Leonard as the Akron, Ohio, native has gone 0-2 against Leonard and the Clippers so far during the 2019-20 season.

Check out Bayless’ diatribe against King James below: