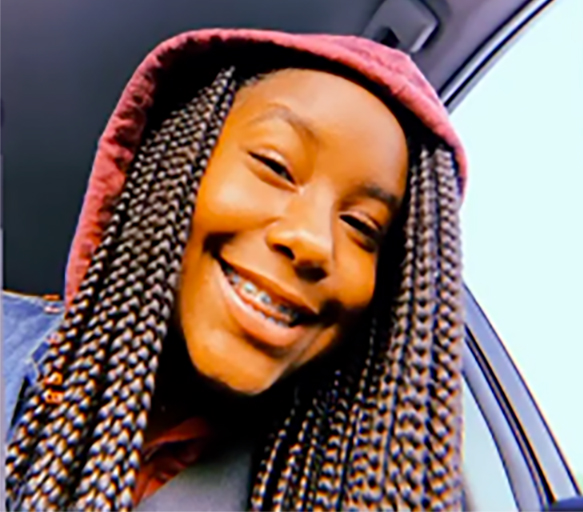 Two days ago, few people knew who Jalaiah Harmon was. However, the 14-year-old Black girl from suburban Atlanta finally got the public recognition and credit she deserves during last weekend’s NBA All-Star 2020 weekend in Chicago.

TikTok is the latest social media platform to take over the world. The app is like a mash-up of YouTube, Instagram, Facebook and Vine. It’s biggest users are pre-teens and teenagers. It is the platform Lil Nas X can credit, in part, for his meteoric rise. Someone heard his song “Old Town Road,” made a challenge out of it, and it took on a life of its own. Lil Nas X uploaded his song to TikTok in 2018, and by 2019, he was breaking all kinds of records, getting kicked off the country music charts and singing with Billy Ray Cyrus. By 2020, he was one of the biggest artists in the world, ultimately winning two Grammys. You can trace his success directly back to the app.

K Camp’s song “Lottery” is the latest song to make the rounds on the popular app. The Atlanta rapper’s song sparked the Renegade challenge, which led to a dance created by Harmon in her bedroom but popularized by White teen and TikTok influencer Charli D’Amelio. Harmon created the dance back in September 2019 alongside her friend, but, as these things usually go, it took on a life of its own. The dance was catapulted into pop culture, and someone else not only got the credit but also got paid for it.

Click continue to read more about what happened to Harmon during NBA All-Star 2020  in Chicago.