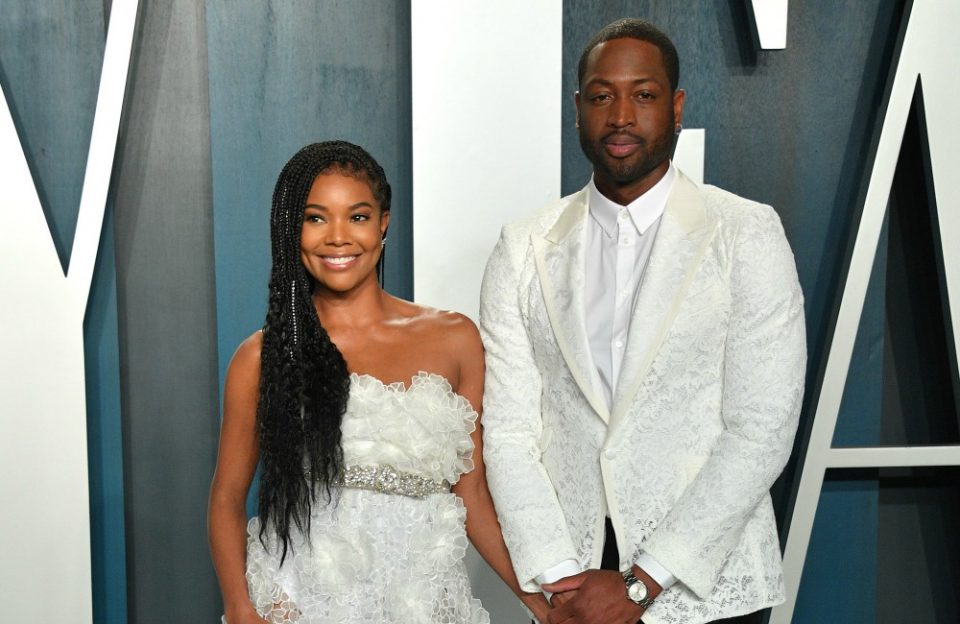 Gabrielle Union and Dwyane Wade reveal how they spice up their relationship.

The “Being Mary Jane” star and the former NBA pro have been married for almost six years and keep the spark in their romance by getting creative in the bedroom, including trying out role-play.

During an appearance on “Watch What Happens Live,” Wade admitted: “We keep it fresh. We try to keep it exciting because you get into a routine sometimes and you be like, ‘Tomorrow’. And then tomorrow goes to two months when you ain’t getting no action, we got to do role-play.”

And the couple doesn’t limit their role-play to the bedroom either, as they’ll sometimes pretend to be “strangers” while out on a date night.

The 38-year-old athlete told host Andy Cohen: “We go out at night. We be strangers, and I get into character. We gotta do role-play. Sometimes I’ll be like, ‘Yo, go ahead, take your clothes off and walk down the street.’ Let’s take it back to Rodeo Drive, baby.”

Meanwhile, Wade — who has 15-month-old daughter Kaavia with Union, as well as Zaire, 18, and Zaya, 12, with Siohvaughn Funches, and 6-year-old Xavier with Aja Metoyer — previously gushed over his spouse, as he said he “can’t wait” to renew his vows with the actress when they reach their 10-year anniversary in 2024.

Speaking at the 2019 ESPY Awards, he said: “With that being said, darling, you are amazing. You looked incredible in this dress. I cannot wait ’til five years from now until I get the chance to marry you again. It’s gonna be a little lower budget than the first one, but it’s all good.”