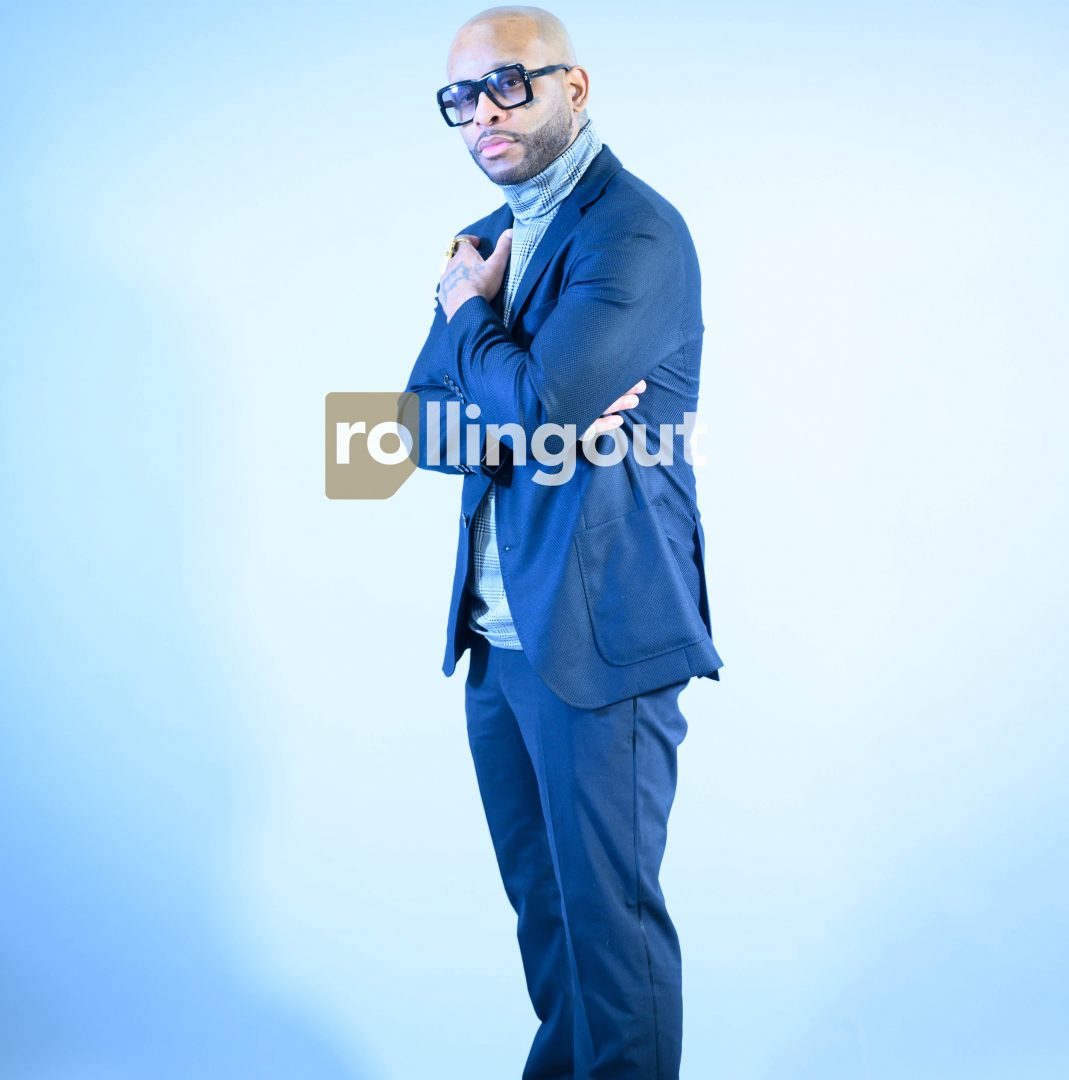 Royce 5’9″ is an admitted homebody. Sure, he’s a devastating emcee who’s traveled the world and performed in every major market in front of fans who worship the ground he walks on.

He also has five kids — three of which are girls — and he enjoys being a dad.

He’s lived the fast life at speeds that would do Rick James proud. He’s made mistakes, and he’s also rebounded like the late great Wilt Chamberlain. If he hadn’t made another album, his legacy was already set in stone as a founding member of the supergroup Slaughterhouse (Joe Budden, Joell Ortiz and Crooked I), and one-half of duos Bad Meets Evil (Eminem) and PRhyme (DJ Premier).

Not to mention, Royce, aka “Nickel,” is among the most respected and gifted lyricists to ever bless the mic. His résumé is worth its weight in gold.

Be that as it may, the Detroit bred emcee wants more, and music simply won’t let him go.

He’s been in the lab — albeit his own Heaven Studios — spending his time making beats, doing his part to master another craft. It goes without saying that there is no shortage of award-winning producers who would sign up to rock with him on his eighth solo joint, but he is the lone producer of Allegory, an ode to Plato’s theory, Allegory of the Cave.

“I called it the ‘Allegory’ just because it’s a kind of story,” he from the confines of rolling out’s headquarters while on a promo run in the heart of Atlanta. “It is used to bring across a subliminal meaning. ‘Allegory of the Cave’ [is] about perspective. To me, it’s about perspective and … human programming.”

Royce describes how humans in Plato’s theory have become accustomed to living in a cave for years on end. At some point, they are removed or rescued from that dwelling but have a hard time adjusting to a new existence. In the “real world,” as we know it, two people faced with the exact same circumstances or reality will react differently. Some choose to remain in the dark, while others choose the light.

Part of Royce’s new reality is his foray into production, which began as an inside joke with his little brother as well as super-producer and partner DJ Premier. He had just completed what is now considered one of his best and most personal albums, Book of Ryan, and had some “extra time on his hands” between projects. One thing led to another, and before he knew it, the 42-year-old was on the horn with Premier, sharing with him that he’d bought an Ableton drum machine. It was the wrong purchase, of course, and Premier promptly told him to return it in exchange for MPC Studios.

The hip-hop heavyweights spent the next two hours on FaceTime while Premier literally showed Royce how to use the program hundreds of miles away.

“Then Mr. Porter came back in town and showed me how to use Logic,” Royce recalls. “Once I [saw] Logic, which is similar to Pro Tools, that’s when I kind of fell in love with the process. So, it was just a new, exciting thing for me ’cause I just started messing with it, and I looked up and I had an album.

“This is the first album that actually happened to me as opposed to me planning to do it. It’s just a reflection of where I’m at right now.”

Having been sober the past eight years, Royce admittedly, “went a long time without learning anything” about himself. His focus is clearer than ever, and as a rapper, he allows that he is more enlightened and has less of a propensity to ramble.

“Drunk raps [are] mostly all filler,” he explains. “It’s entertaining nonetheless but mostly filler. You’re not really getting to a point. You [are] just kinda like, ‘Yo, my gun, my gun, my gun, my d—, my gun.’ ”