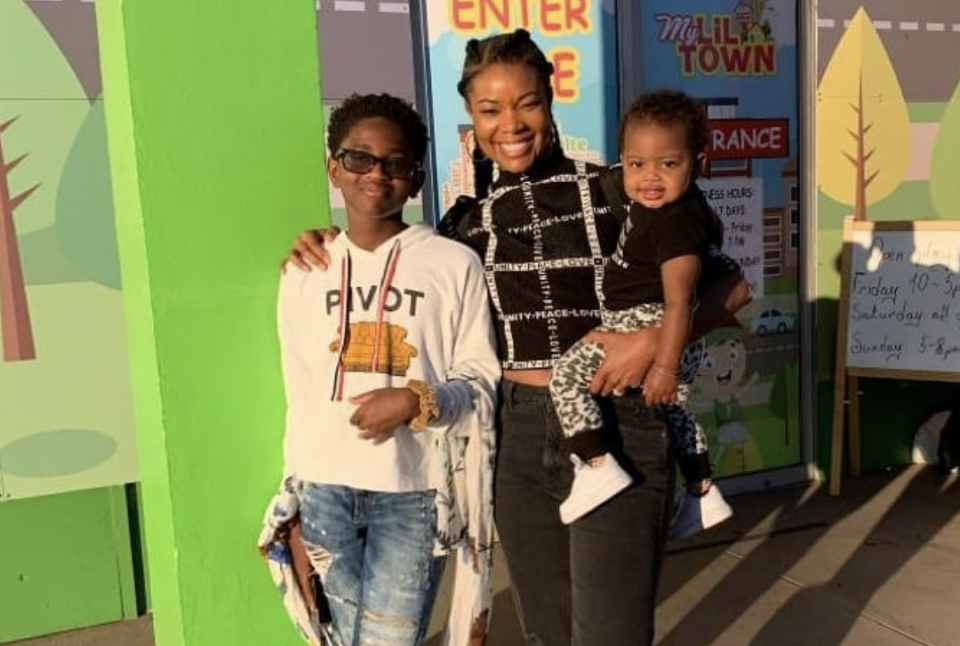 Cardi B has made a special announcement for Dwyane Wade’s daughter Zaya after she came out as transgender.

The 12-year-old daughter of the retired NBA star who was born a boy named Zion came out earlier this month after Wade revealed she wants to be known as Zaya.

Following the news, many critics claimed Zaya is too young to make her own decision about her identity, and now rapper Cardi B hopped on Instagram to defend the youngster.

Speaking on an Instagram Live, the “I Like It” rapper said: “How old is too young? If you are born thinking that you are a girl in a boy’s body, how old do you have to be to keep knowing that that’s who you are? That’s your identity. What is the age limit for you to know that that’s what you want to be?”

Cardi insisted others should be more “understanding” of people, even if they are “old school” with their views.

The “Bodak Yellow” hitmaker praised Zaya for helping to “educate” others and slammed those who look for the negatives.

She said: “Let’s say they would’ve kept it a secret? Y’all would’ve been saying, ‘I think his son is gay.’ When you got a secret it just feels like such a burden. … You might as well be free and let it out. And while you are free and letting it out and telling the truth, why not educate? Why not educate? Speak your truth.”