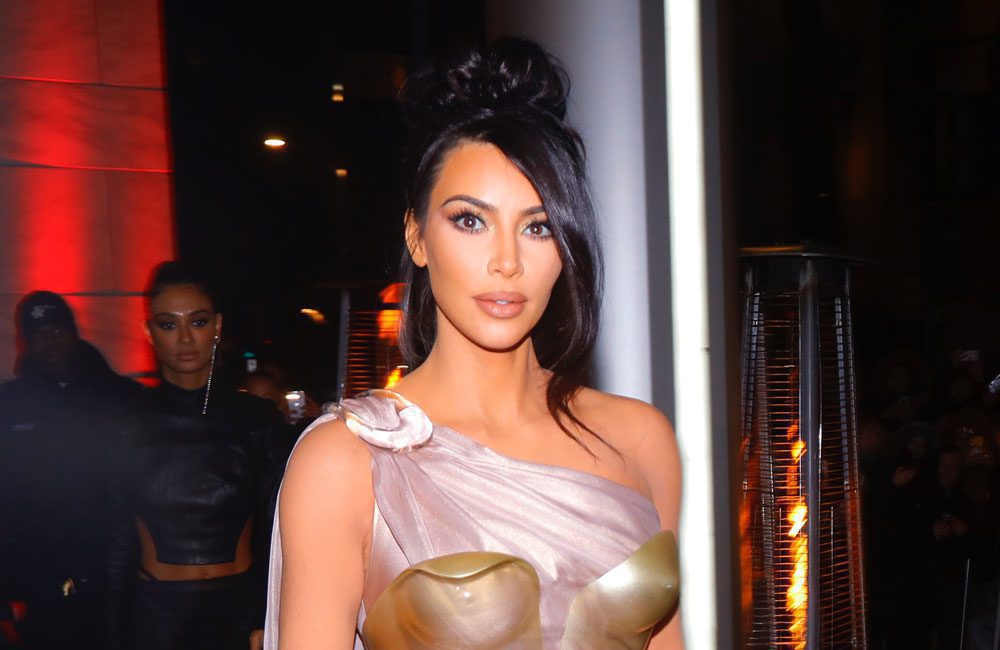 After showing up in support of her husband, Kanye West, who hosted Yeezy Fashion Show 8 on Monday, March 2, 2020, Kim Kardashian West is receiving a great deal of criticism for sporting waist-length braids.

The fashion icon and mother of four shared images of her outfit on social media and users promptly had a field day, throwing digital darts in her direction. Among other things, she was accused of cultural appropriation by hordes of fans who would have preferred she show up in a bun, like her sister Kourtney.

Kardashian’s daughter, North West, who performed at the show, sported the same hairstyle and coincidentally received no backlash.

Most users who expressed issue with her crop, took ownership of it, claiming braided hairstyles are historically Black or African American. However, one user pointed out, “Vikings wore braids.”

Bruh why do you keep doing this? You think she’d learn. Put your hair up in a high pony and go to the fashion show like everyone else.

See more reaction, positive and negative, after the jump.