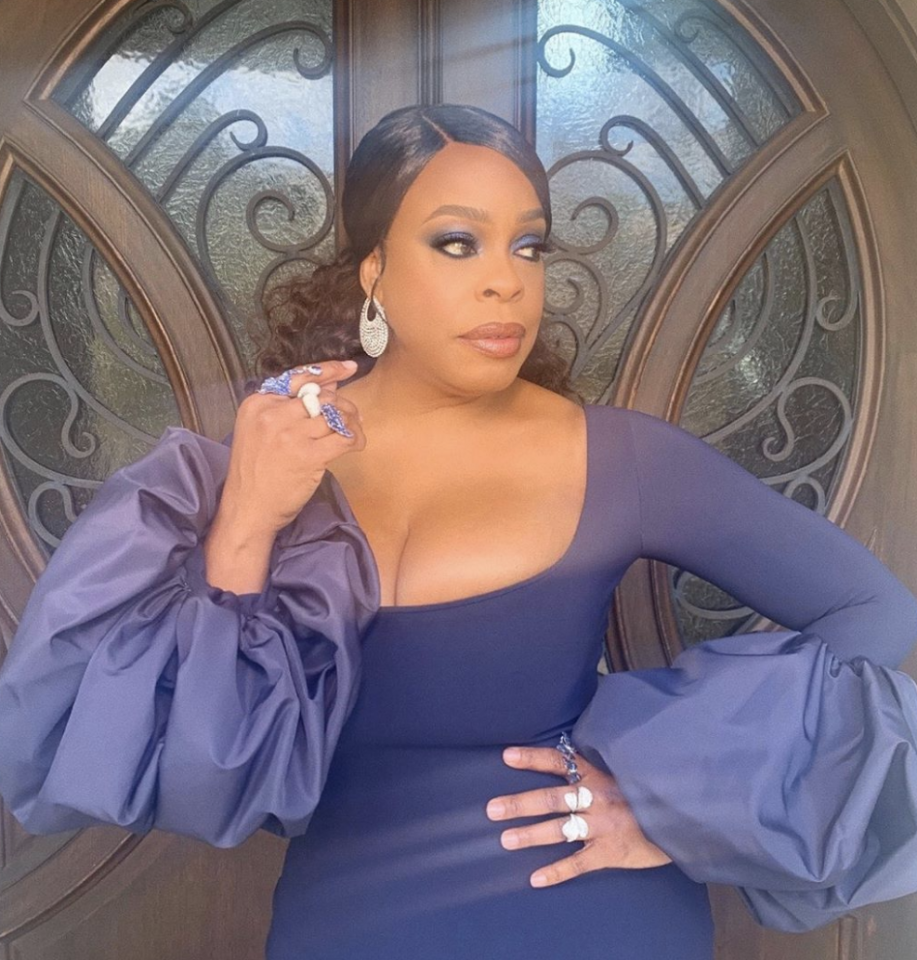 Niecy Nash and Jay Tucker have reached a divorce settlement.

The 50-year-old comedian filed for divorce from Tucker in December, two months after confirming they had gone their separate ways after eight years of marriage, and according to TMZ, they have now reached an agreement over their shared property and cars so their split can be finalized on June 21, 2020.

In the settlement, Nash will take ownership of their California home and 2016 Tesla, as well as keeping her production company, Chocolate Chick.  Electric engineer Tucker will keep the Ford F-150 truck and a payment of $184,820 from Nash, which is his cut from the sale of another property.

The pair have agreed to waive the right to spousal support and keep all earnings they made after their separation, which is listed as June 1, 2019.

The “Claws” star previously explained that she and Tucker had divorced as their love had “transitioned into a different type.”

Nash said: “It was just a part of our lives that we are in because we are really great friends who still love each other. The love has just transitioned into a different type, and so we just said, ‘Let’s let the world catch up to where we have already been’ because, by the time you get it, the news is really old in our lives.”

Click continue to read more about how Nash’s family felt about her divorce.