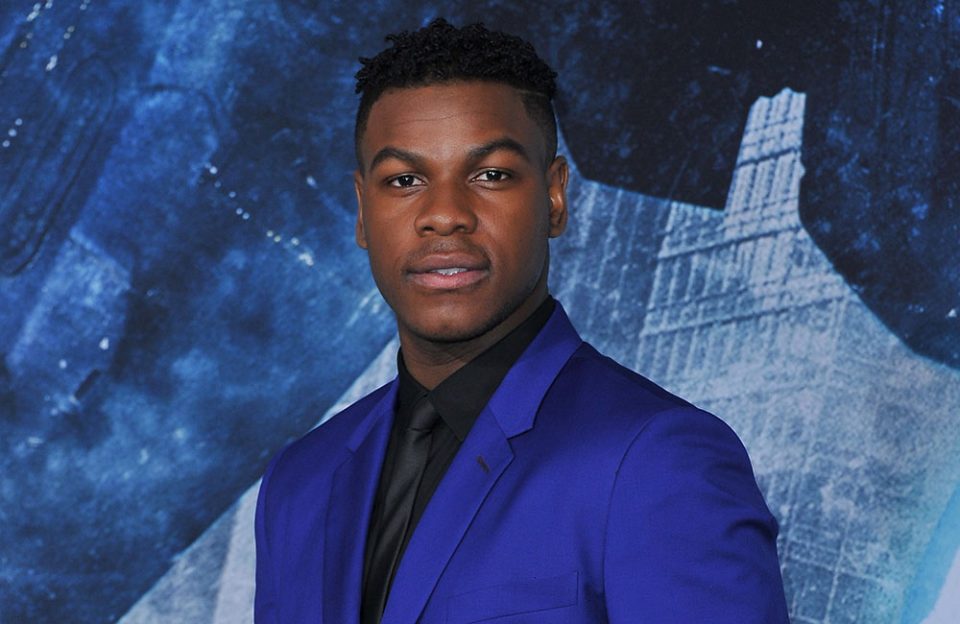 John Boyega has teamed up with a streaming giant to develop non-English language films centered on West and East Africa.

The Star Wars actor’s UpperRoom Productions will collaborate with Netflix to “develop film projects based on stories, cast, characters, crew, literary properties, mythology, screenplays and/or other elements in or around African countries.”

David Kosse, vice president of international film at Netflix, said: “Africa has a rich history in storytelling, and for Netflix, this partnership with John and UpperRoom presents an opportunity to further our investment in the continent while bringing unique African stories to our members both in Africa and around the world.”

Boyega has played the role of Finn in the Star Wars sequel trilogy and has appeared in other flicks such as Attack the Block and Pacific Rim: Uprising. He will also serve as an executive producer on the South African thriller God Is Good and is overseeing the project’s soundtrack through his UpperRoom Records label.