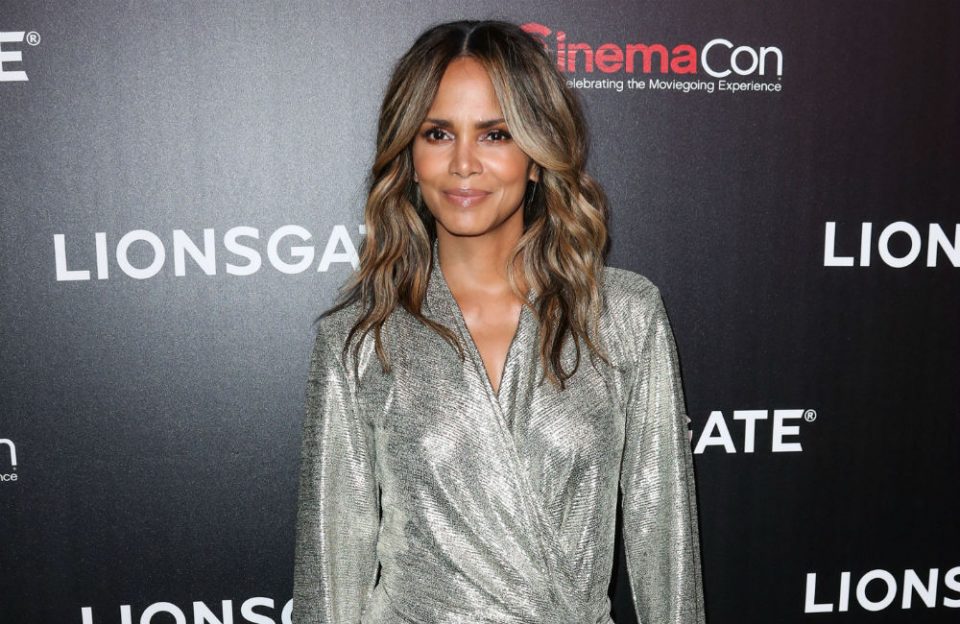 While the world continues to adjust to a global pandemic, D-Nice appears to be having the best week ever. The Bronx, New York-raised DJ became a trending topic on social media on March 21 after he deejayed for nearly 8 hours as over 100,000 users watched.

Notable figures such as Michelle Obama, Quincy Jones, Janet Jackson, Lenny Kravitz, Will Smith, Oprah, Joe Bidden, Bernie Sanders, Mark Zuckerberg, Diddy, and more partied with D-Nice throughout the nice. In one day, D-Nice gained over 800,000 followers as many were introduced to the DJ for the first time.

On March 25, D-Nice teamed up with Michelle Obama to host a voting drive while dee jaying on Instagram Live.

And just when he thought his week had hit its peak, Halle Berry sent a few flirtatious notes his way during his Instagram Live set that ended during the early morning hours of March 26.

While D-Nice played a slew of love songs, Berry responded several times in the comments.

“I could stay her all damn night,” Berry said. Other viewers urged D-Nice to make his move on Berry as he blushed. He eventually said that each love song was specifically dedicated to Berry. During their exchange, commentators created the hashtag #BerryNice as a way to identify the two if they became a couple.

When D-Nice played the final song of the evening, Berry responded by commenting,  “Good night Nice, you made my night.”

View the video of the exchange below.