Skip to content
Music » The wait is over: Drake to drop new music this week 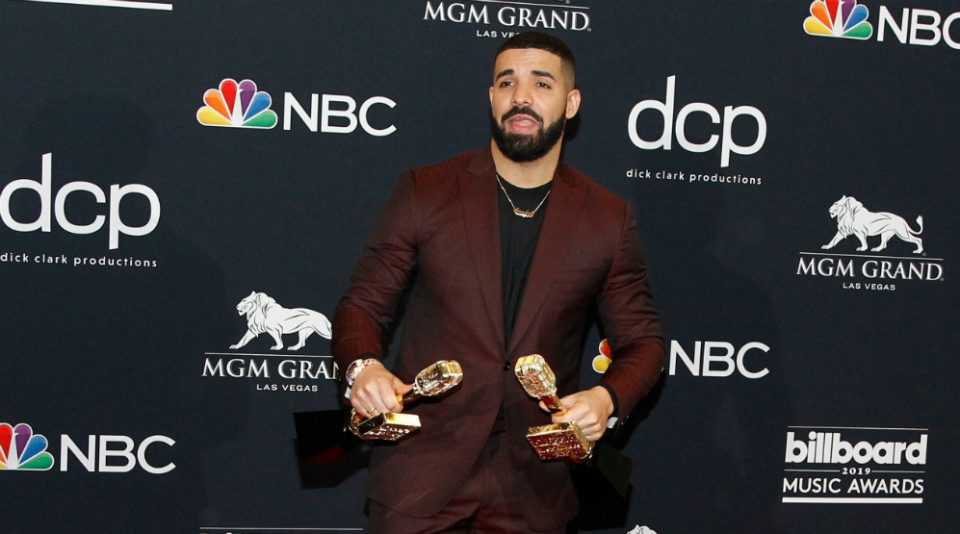 The Toronto rapper gave fans a taste of what to expect from his hotly anticipated follow-up to 2018 LP Scorpion by unleashing the tracks “When to Say When” and “Chicago Freestyle” on SoundCloud earlier this month, along with one music video for both songs, and he also released the song “War.”

And now he’s announced “Toosie Slide” will arrive later this week, which has become a viral dance challenge on video-sharing platform TikTok.

The new tune — which looks to be a standalone release — was tentatively titled “Slide” when it featured on influencer Toosie’s page on the app.

He wrote alongside the artwork on Instagram: “THURSDAY @ MIDNIGHT @toosie @ozmusique (sic)”

The “God’s Plan” hitmaker rapped about fatherhood and his Billboard chart records on “When to Say When,” mentioning the mother of his 2-year-old son, Adonis, Sophie Brussaux.

While on “Chicago Freestyle” — which borrows lyrics from Eminem’s 2002 hit “Superman” — he raps: “Area code in my phone, what numbers do I still have?/ Who do I know from the past?/Hit one, she say she got a man/ Hit another one it goes green. Must’ve changed phones on the team.”