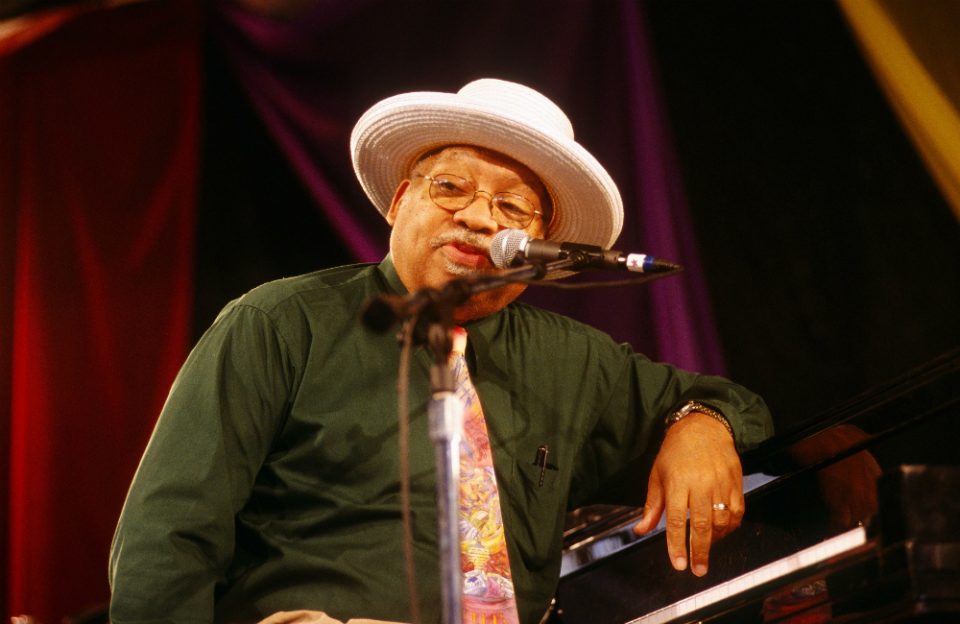 Jazz legend Ellis Marsalis has died. He was 85.

Marsalis passed away in a New Orleans hospital on Wednesday, April 1, 2020, and his son Branford told The New York Times his death was due to complications of coronavirus (COVID-19).

She wrote: “Ellis Marsalis was a legend. He was the prototype of what we mean when we talk about New Orleans jazz. The love and the prayers of all of our people go out to his family, and to all of those whose lives he touched.

“Ellis Marsalis was an icon — and words aren’t sufficient to describe the art, the joy & the wonder he showed the world. May we wrap his family in our love & our gratitude, & may we honor his memory by coming together in spirit — even as the outbreak keeps us apart, for a time. (sic)”

The star was known mainly around the New Orleans jazz scene until his sons Branford — who is a Grammy Award-winning saxophonist and has toured with Sting — and trumpeter Wynton Marsalis became famous, and many others began learning more about their father’s talent.

“He went out the way he lived: embracing reality”

Marsalis also leaves behind sons Delfeayo, a trombonist, Jason, a percussionist, Ellis III, a photographer, and Mboya. His wife Dolores died in 2017.

Flatliners actor Billy Baldwin was among the stars to pay tribute to Ellis.

He wrote on Twitter: “Condolences to the legendary and iconic Marsalis Family… (sic)”