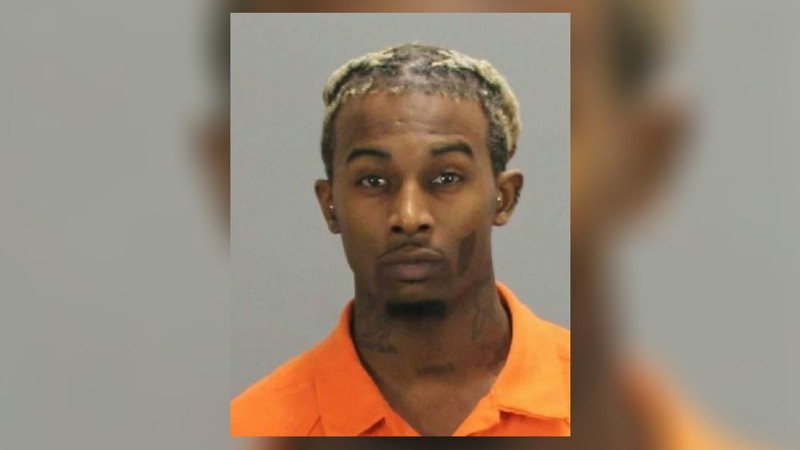 Atlanta-based rapper Playboi Carti was jailed after being detained on Thursday evening. Carti, whose real name is Jordan Carter, was stopped over an expired tag, according to the Atlanta Journal-Constitution. 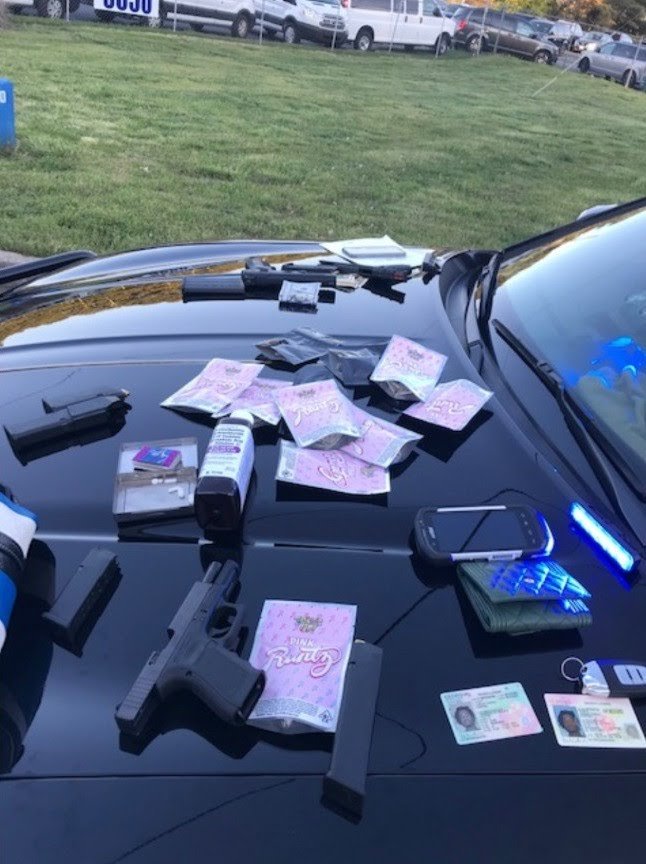 Carti was charged with marijuana possession, improperly passing an emergency vehicle and not displaying an updated decal on his license plate. He has since been released from jail.

So.. The cops found three guns, 12 bags of marijuana, Xanax, codeine and oxycodone in Playboi Carti’s car, and he was free within 24 hours of getting arrested. That’s crazy..

Drop Whole Lotta Red @playboicarti its our only hope surviving this 🦠