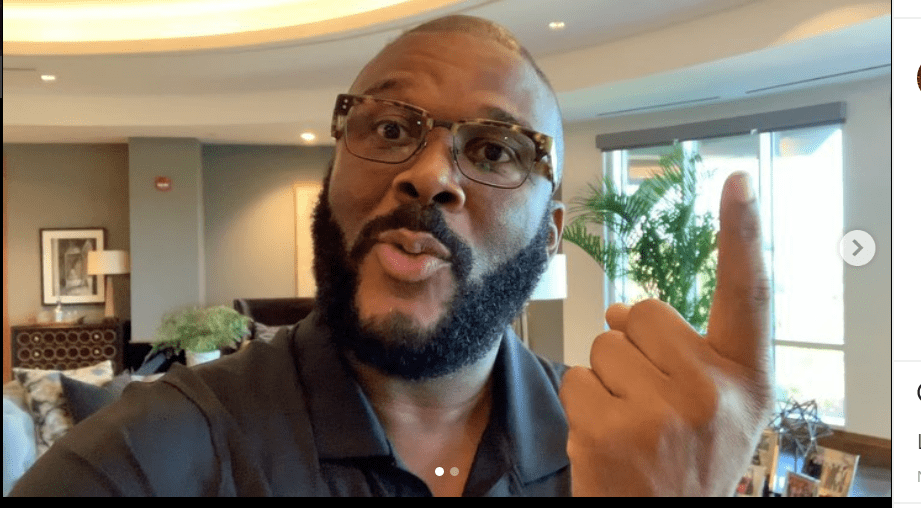 The 50-year-old actor-director is a big fan of the Houston’s chain and has made regular trips to one in Atlanta to pick up food. On his visit on Sunday, April 5, 2020, he generously handed over $21K so that 42 servers who are no longer working could receive $500 each, TMZ reports.

This isn’t the first time the Alex Cross star has helped people in need.

Last September, he offered his personal seaplane, which is based in Nassau, Bahamas, to fly relief supplies to the Abaco Islands, which were hit hard by Hurricane Dorian.

The filmmaker’s plane made multiple trips to provide residents on the islands with water, juice, sleeping bags, diapers, and various hygiene products, and also brought back a number of passengers, including small children, a pregnant woman and others who needed medical attention.

And a few months ago, the “The Haves and the Have Nots” creator agreed to pay the $14K medical bill and travel costs for a couple stranded in Mexico after Stephen Johnson fell ill with pancreatitis and diabetes while onboard a Carnival Dream cruise ship with fiancée Tori Austin.

Johnson was urged to seek treatment and spent three days in intensive care at a hospital in Progreso, Mexico. But when he was ready to be released he and his partner were presented with a huge bill that they were unable to pay as they had neither health nor travel insurance.

Austin wrote on Facebook at the time: “Today I am thankful for and will always be thankful for Tyler Perry. My mom was also a huge fan of his.”