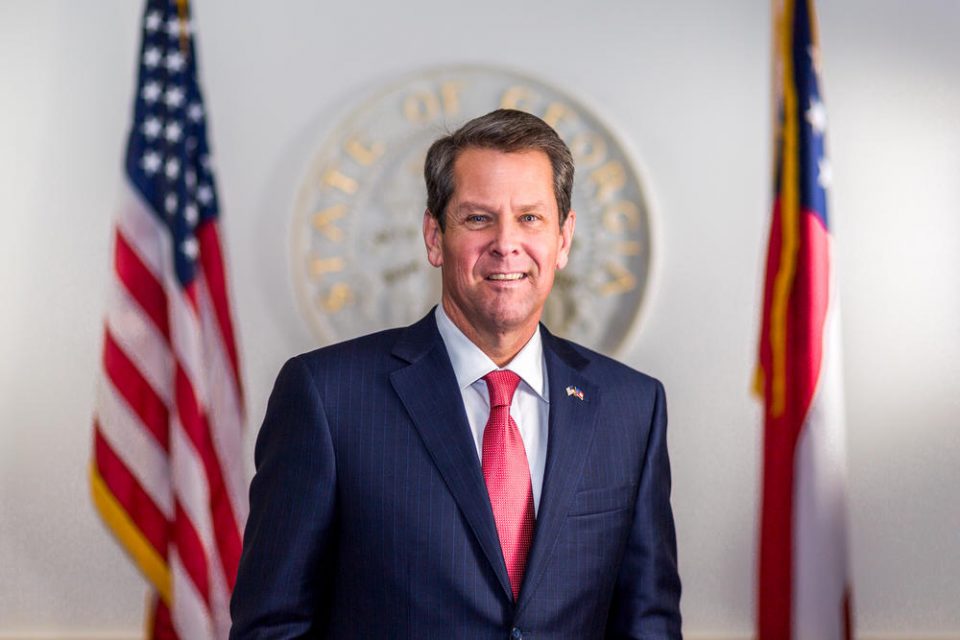 Atlanta Mayor Keisha Lance Bottoms said she and other state officials are “at a loss” to understand Georgia Gov. Brian Kemp’s decision to partially reopen the state on Friday, April 24, 2020.

Bottoms defied the governor when she implored Atlantans to “stay at home” for the time being to continue to thwart the spread of COVID-19, ABC News report.

The governor’s announcement on a soft Georgia reopening will commence a week earlier than the original “shelter-in-place” mandate was due to expire April 30. The surprising news breaks as coronavirus cases and deaths continue to rise in the state, Bottoms told CNN and ABC News in separate interviews.

Kemp announced at a press conference at the Georgia statehouse on Monday, April 20, that certain businesses such as barbershops, beauty salons, tattoo parlors and similar business will open on Friday. Restaurants and theaters will crank back up on Monday, April 27, the governor announced.

Bottoms told CNN’s Chris Cuomo Monday evening that she is “concerned” about reopening the capital city of Georgia because the number of cases and deaths from COVID-19 is trending upward.

“When I got the data as of 7 p.m. (Monday), our deaths are up. Our positives are up,” she said, referring to the Georgia Department of Health stats she receives twice a day. The GDOH data says that, as of 7 p.m. Monday evening, deaths have risen almost 14 percent while cases have risen nearly 7 percent.

“I am extremely concerned about the announcement the governor made,” Bottoms said. “It looks like the governor’s orders supersede anything that I can do as mayor. But I certainly still have my voice to use. And what I will say to Atlantans is to please stay at home,” she told ABC News.

Bottoms added, “I hope that (the governor) is right and I’m wrong because if he’s wrong then more people will die.”

Bottoms revealed to the two television stations that Kemp did not share his intention with her or the mayor of Georgia’s second-largest city, Augusta, in advance of his surprising announcement, which she said “is his prerogative.” Instead, Bottoms’ learned of the governor’s declaration when the eldest of her four children, who turns 18 today, ran into the room and told her “he can leave the house now.”

Bottoms is very concerned as a mother and the mayor of Atlanta about mass gatherings. “Our biggest outbreak in the state came from two funerals in Albany,” she said of the rural town about three hours south of Atlanta. “For us to go back to opening up houses of worship just seems a bit premature to me,” she adds.

Bottoms’ sentiments were shared by Dr. Frank Jones, a leading physician in greater Atlanta who said he was “shocked” by Kemp’s announcement.

“I really couldn’t believe it, and I think that most medical professionals and the public are really confused about this because this came out of nowhere,” Jones said. He added that the best way to protect yourself is to “still shelter in place. No one can make you go outside. Nobody can make you go get a haircut.”

While most Georgians and Americans are more than ready to return to some semblance of normalcy, Jones said there is a key component conspicuously absent that would accelerate the speed toward that objective.

Please flip the page to listen to Bottom’s interview with ABC News in their entirety.