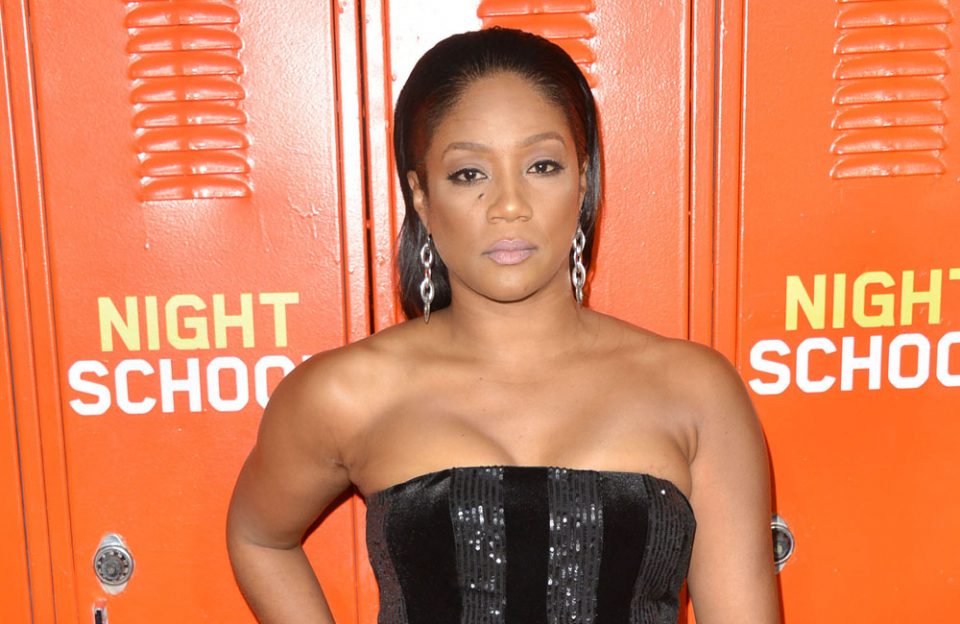 Tiffany Haddish was left embarrassed after she tried to use the bathroom during a virtual video chat.

The Girls Trip actress was using virtual meeting space Zoom for the first time to pitch an idea to her bosses when she decided to use the restroom, not realizing she could still be seen.

Speaking on “The Ellen DeGeneres Show,” she said: “I start using the bathroom. And they were like, ‘Tiffany, um, you know we know you’re in the restroom, right?’ I was like, ‘Y’all can see me?!’ I hadn’t been using [Zoom] at that point in time, and I thought, ‘Oh, whoever is on the front thing, that’s all we can see. Whoever’s talking is who we can see.’ Right?’ I didn’t know you could scroll over, and everybody could see everybody. So I was like, I ain’t gonna say nothing. I’ve gotta use the restroom. And I didn’t want to leave the meeting, either. So I took the phone with me.”

The Night School actress said: “I don’t feel like a superstar, even though lots of people tell me that I am. My bank account sure doesn’t reflect that! And my family haven’t gotten the memo — I am still regular to them. I was at a store recently and this woman was following me and then she just started screaming, ‘Oh my God! It’s really you!’ and I was like, ‘Hey, hey, calm down, lady! I am just a regular person. I poop just like you.'”

Haddish has been, in the past, named on Time magazine’s list of the 100 most influential people on the planet, and she admitted she wasn’t sure how it happened.

She added: “I’m still trying to figure out, like, how did that happen? I think my purpose here on Earth is to bring joy and happiness to everybody and to help people deal with difficult situations in a joyous manner.”