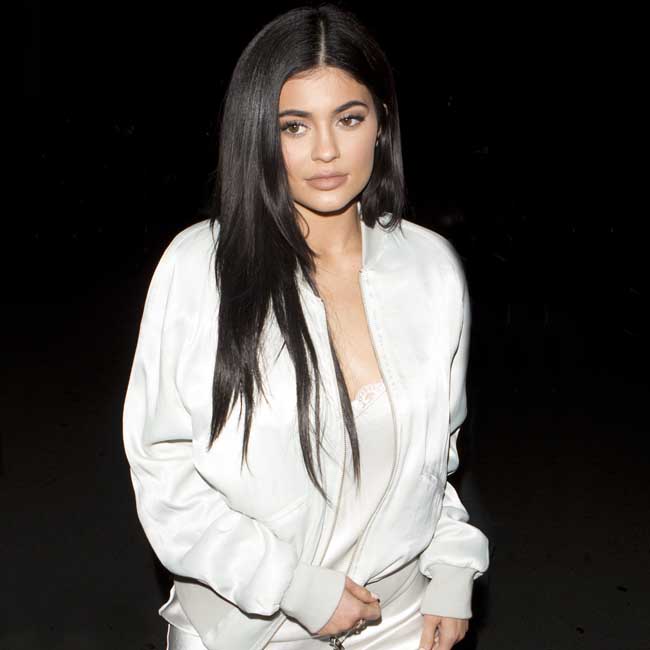 Kylie Jenner says someone “close to home” has tested positive for the coronavirus.

The 22-year-old reality star has claimed someone she considers to be close to her is suffering with the respiratory illness, although she has not revealed who the person is.

Jenner made her confession in a teaser clip for the upcoming season of “Keeping Up with the Kardashians” — which is set to air in September — in short clips which show the famous family social distancing from each other.

The lip kit mogul tells the camera: “It’s just scary when someone so close to home has tested positive.”

Many of the clips shown in the trailer feature selfie cameras, as the coronavirus pandemic has prevented a camera crew from being able to visit the homes of the family members — including Kourtney, Kim and Khloe Kardashian, as well as Kendall Jenner and family matriarch Kris Jenner.

The teaser also shows how difficult social distancing has been for the family, who are known for being close, as one clip shows Kris Jenner breaking down in tears during an emotional call with Khloe.

She tells her daughter: “I wish I could hug you.”

Meanwhile, it was recently reported that Kylie Jenner has been leaning on her ex-boyfriend Travis Scott — with whom she has 14-month-old daughter Stormi — during the pandemic, as she is unable to see her siblings face to face.

Check out the video promo for the upcoming season of “Keeping Up With The Kardashians” below.