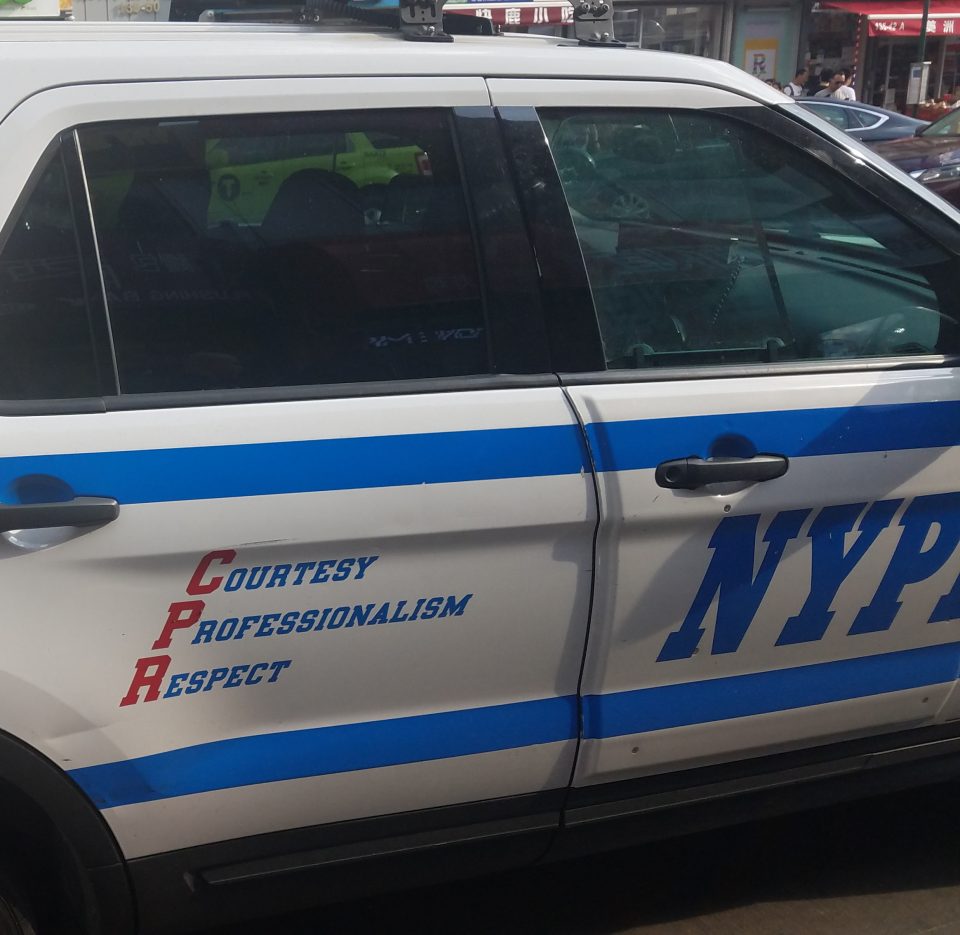 The global pandemic has changed the way we all interact. But as spring kicks into full gear, more Americans have the desire to step outside to get fresh air. However, some believe that police are combating social distancing requirements differently when it comes to race.

Over the weekend, a New York City police officer came under fire for using force to break up a gathering in the mostly Black and Latino, Brownsville community of Brooklyn, New York. During the incident, which was caught on a cell phone camera, police attempted to break up the gathering before things became violent.

In the video, a plainclothes cop — whose name has yet to be revealed — slapped a man, Donni Wright, 33, and brandished a stun gun. The cop, who was not wearing a mask, can be seen pointing a stun gun at Wright. Several officers then threw Wright to the ground and began punching him before dragging him off of the street and placing his arms in handcuffs.

Wright, 33, faces charges of assault on a police officer, menacing, resisting arrest and other crimes.

The video was posted by activist Shaun King and eventually went viral. “All of this brutality is being done to Black people, in Black spaces in the name of ‘enforcing social distancing,'” King wrote on his Instagram page.

King also posted an image of a group of White people at the Christop her St. Pier in New York. Although they were not practicing social distancing, they were not harmed by authorities. In fact, a police officer handed one group of people face masks as they sat inches apart from each other.

View the video and image below.

This is in Brownsville, Brooklyn as Black folk simply came outside of their homes during the good weather. ⁣ ⁣ What I want you to see, is at the very start of this video, when an @NYPD officer comes running at the man, chokes him, and slams him on the ground. ⁣ ⁣ I spoke to a person who was there, and they said it was like something out of the WWE, and horrified and infuriated everybody on the scene. The person who filmed this was too afraid to get any closer. If you have a better video, please send it to me, so that we can hold this cop accountable too. ⁣ ⁣ Again, all of this brutality is being done to Black people, in Black spaces, in the name of “enforcing social distancing.” But the @NYPD & @NYCMayor are really just using it as an excuse to brutalize and beat and maul and humiliate Black people everywhere. ⁣ ⁣ Compare this up against the white folk gathering ALL OVER NEW YORK CITY with absolutely nobody brutalizing them as a result. Follow @grassrootslaw. We are building teams to confront this injustice head on.

Rode my bike for 30 miles from The #Bronx to #Queens, #Brooklyn, & #Manhattan, everyone was mostly being safe by practicing #SocialDistancing until I arrived at the the Christopher St Pier…
This is APPALLING.