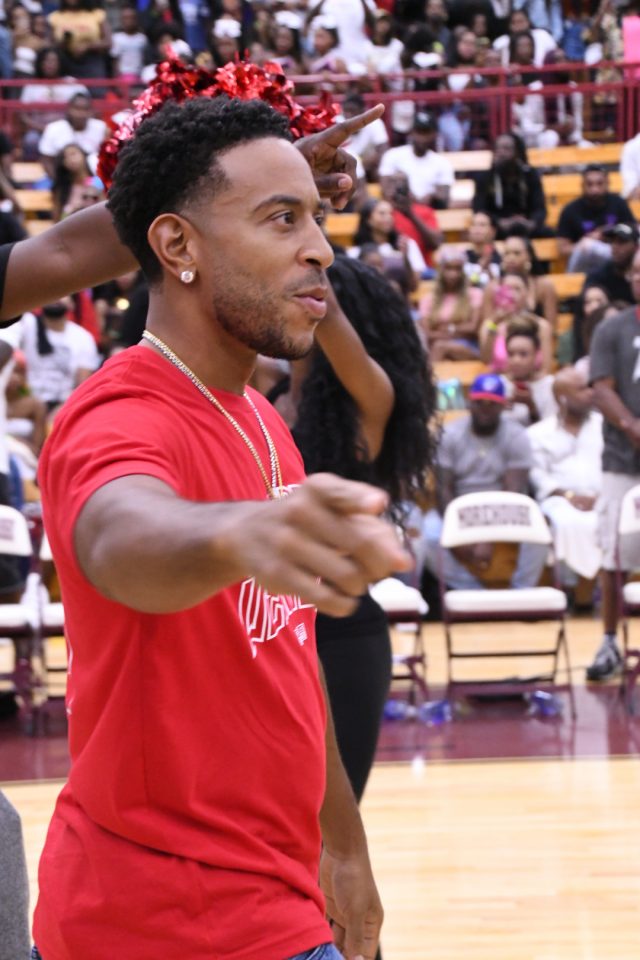 As the anxious online crowd swelled to more than 400,000 for the Verzuz battle between Ludacris and Nelly on Instagram Live, Luda surprised the throngs of fans with a new track that included some barbed-wire topics.

Nelly had to figuratively go backstage to reconcile his Teddy Riley-type technical issues that inspired hilarious memes. Meanwhile, in his absence, Luda played a part of the scorching-hot single “Silence of the Lambs” — a reference to the classic movie thriller — that features Lil Wayne.

“I love R. Kelly, but around my daughters, I’m not comfortable,” Luda fired off in the opening verse after igniting IG with a “Bill Huxtable” reference that incited some frenetic Twitter chatter. Lil Wayne makes his glorious appearance in the second verse: “Rap brought me back to restore a little bit of balance, n—-.”

Ludacris, 42, quickly pressed the pause button after part of the Lil Wayne guest spot on “Silence of the Lambs,” which merely whetted the appetite of his 10 million-strong fan base.

Luda probably dropped the track on his fans earlier in the Verzuz battle due to Nelly’s pause to rewire his virtual studio set, but it worked out in the end.

Listen to Luda’s collaboration with Lil Wayne that was produced by Verzuz co-founder Timbaland.