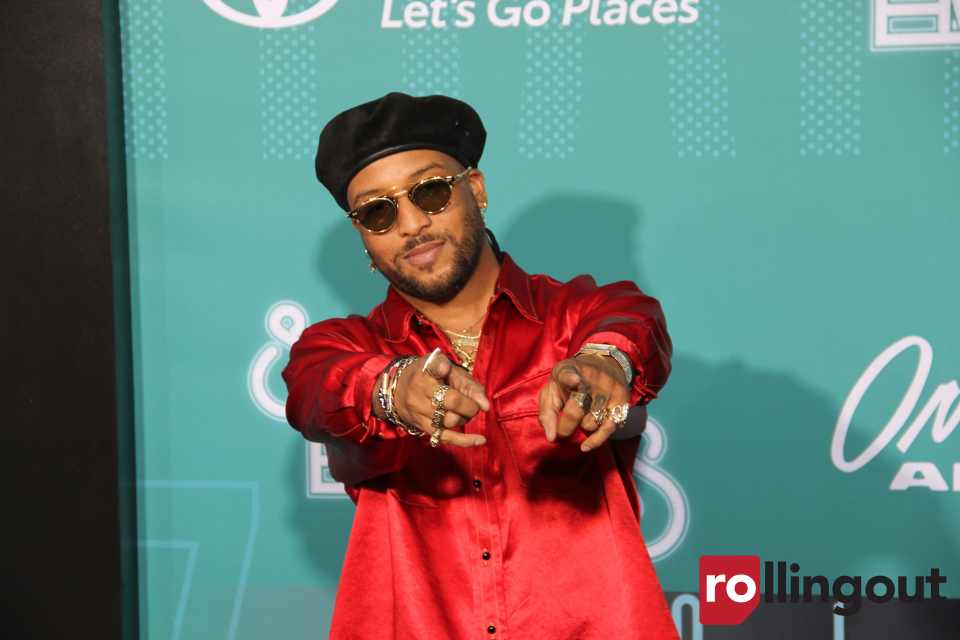 Ro James understands how to examine the art of love and relationships.

The Prince-inspired crooner will release his new album, Mantic, on Friday, May 29, 2020. The lead single from the project, “Plan B” featuring Brandy, could be on its way to becoming a sultry summertime hit.

During a recent interview on the “rolling out A.M. Wake-Up Call,” James broke down the meaning behind his hit single, “Plan B.”

Background on the song:  “I had the beat for a minute, like two years. It was kind of like Prince when he had the instrumental for ‘Purple Rain.’ He kept listening to it over and over, and he initially couldn’t figure out what he wanted to say on it. That’s what happened with me on the instrumental for ‘Plan B.’ I had been going into sessions with Brandy. I played it for her, and she agreed to hop on it. I think it came out perfectly.”

Breaking down bars: “Put your keys on the counter / Keep my eye on the clock / Ain’t no need to be nervous / Girl, I just wanna talk.”

“It’s like when you have to have a real conversation with your significant other. Sometimes when we’re in a relationship with someone, it may not be going how we want it to go,” James said. “Time is of the essence. We don’t have time to be going back and forth. We can always go to plan b. If this isn’t the right time, life can always bring us back together.”

Listen to the song “Plan B” below: