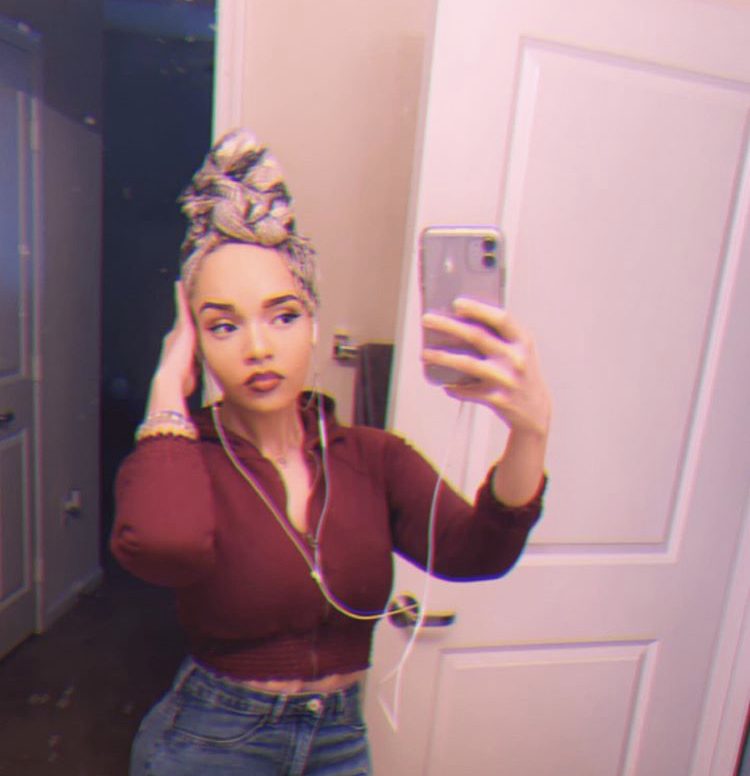 Michael Jackson‘s niece reportedly was a victim of racial violence.

Yasmine Jackson shared images of on her Instagram page, @yasminejackson_, of stab wounds she said she sustained on Sunday, May 31, 2020.

“I was stabbed seven times right by my house because ‘I’m a N—r,” Jackson wrote on her post. “This woman chased me down and started stabbing me. She said it’s because I was a n—r and that’s all I could hear while I was being stabbed. I can’t move my neck at all.”

Jackson revealed that she is traumatized by the experience.

“I’m scared to be alone. I asked people to help me because she was stabbing me and nobody helped. Until someone did,” Jackson wrote.

She ended her post by making a plea to individuals who embrace racist ideas and actions.

“I pray to God that if you have any kind of hatred in your heart towards Black people that you heal it,” Jackson wrote. “I didn’t deserve this, nobody does.”

Jackson made a plea to activist Shaun King to put pressure on the Las Vegas Police Department to upgrade the woman’s charges to a hate crime. Currently, according to Jackson, the woman has been charged with attempted murder.

Jackson is the granddaughter of Michael Jackson’s father, Joe Jackson. Her mother, Joh’Vonnie Jackson, is Joe Jackson’s daughter from a relationship he had during the 1970s, according to The Blast.

View shocking photos of Jackson’s stab wounds after the jump.