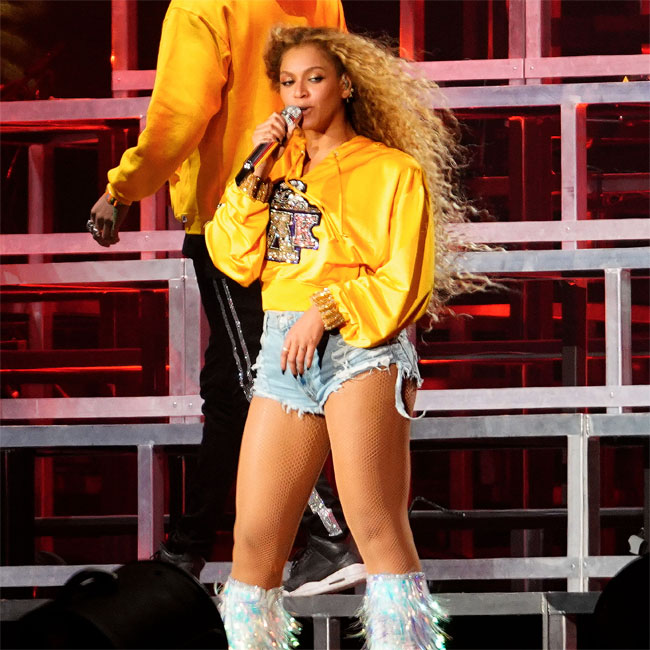 Beyoncé has urged people to stay “aligned and focused” in their battle for “real justice.”

The “Formation” singer has encouraged activists who turned out for anti-racism protests following the death of George Floyd — who passed away when a police officer knelt on his neck for nine minutes — to keep pressing on for their fight, even though there is a “long road ahead.”

Alongside an aerial photo taken of protesters in Minneapolis, Minnesota, where Floyd was killed, she wrote on Instagram: “The world came together for George Floyd.

“We know there is a long road ahead.

“Let’s remain aligned and focused in our call for real justice.”

Beyoncé’s mother, Tina Knowles Lawson, celebrated the “victory” of justice and thanked protesters for their involvement.

She wrote on Instagram: “To all the people who played a part in this victory. Whether you were physically on the front lines protesting.

“Getting shot by rubber bullets and tear gas, shouting at the top of your lungs. Or you joined a peaceful protest… Thank you to All who Contributed to the outcome which was successful, to get these guys at least arrested and charged.

“Now we have the task ahead of us to get them convicted. We must have the same diligence and tenacity to get this done, so thank you! (sic)”

Beyoncé has previously spoken of how “broken and disgusted” she felt over George’s death.

She said: “We all witnessed his murder in broad daylight. We’re broken and we’re disgusted. We cannot normalize this pain.

“I’m not only speaking to people of color. If you’re White, Black, Brown, or anything in-between, I’m sure you feel hopeless about the racism going on in America right now.”