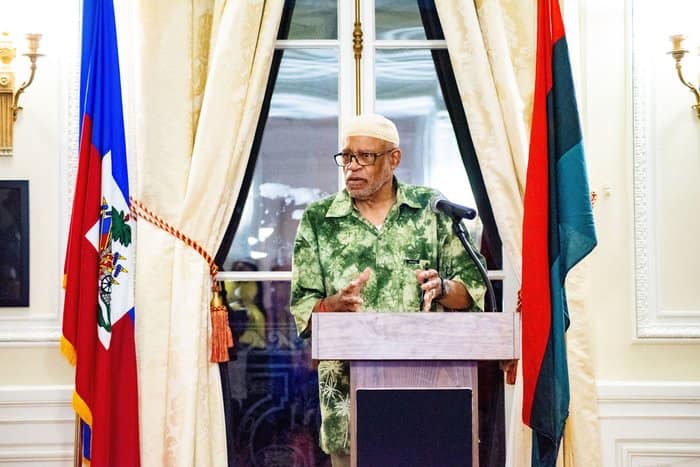 Chicago resident, scholar and activist Conrad Worrill, Ph.D., a prominent and influential figure in the pursuit of Black liberation, has died. He was 78.

Worrill founded the Illinois chapter of the National Black United Front, where he served as chairman from 1985 to 2009, and he was one of the key contributors and organizers of the Million Man March in 1995.

He was a professor at Northeastern Illinois University for 40 years and helped to get Chicago’s first Black mayor, Harold Washington, elected. His activism was bold, the economic development and advancement of Black people was his passion, and he touched the lives of many in Chicago and around the world.

His daughter, Femi Skanes, shared the news of his passing on Twitter.

“On behalf of the Worrill Family, we thank you for your prayers for our husband, father, and brother Dr. Conrad Worrill. Over the last several months, his health began to rapidly decline as he battled several major illnesses. In the early morning of June 3, 2020, Dr. Worrill entered the eternal ancestral realm,” she wrote.

“Conrad was our brother, he loved his biological family, he loved his ideological family, he loved his community and spent the majority of his life working for African people worldwide,” Taharka wrote. “He consistently made great contributions to the African Liberation Movement. He has begun his ancestral journey standing at the ready to assist us in death as he did in life when called upon. As tributes pour in and rightfully so, we all know the best tribute to Dr. Worrill is to continue the work of African Liberation on all levels. Updates will be provided as information becomes available.” 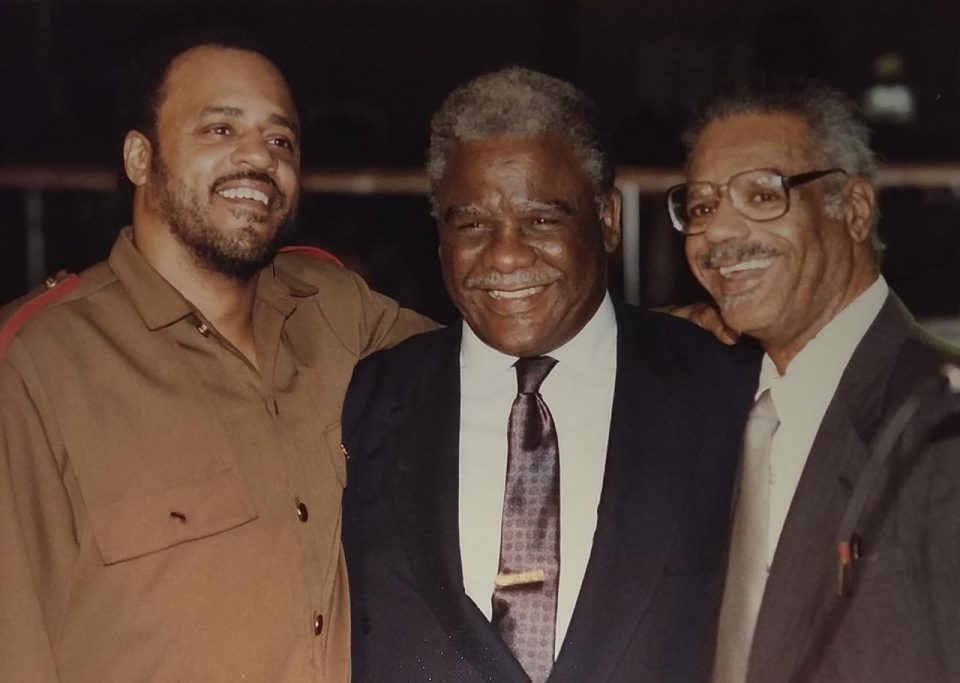 Worrill’s contributions were deep in the Black community and span generations. Chance The Rapper shared his condolences via Twitter.

“RIP to the great Chicago legend Dr. Conrad Worrill, who my passed away yesterday. Your activism and organizing efforts will not forgotten. We need a new National United Black Front, and we’re well overdue for another MILLION MAN MARCH!!” Chance posted.

This moving tribute, which Worrill’s daughter shared on Facebook, sums up his impact on the community.