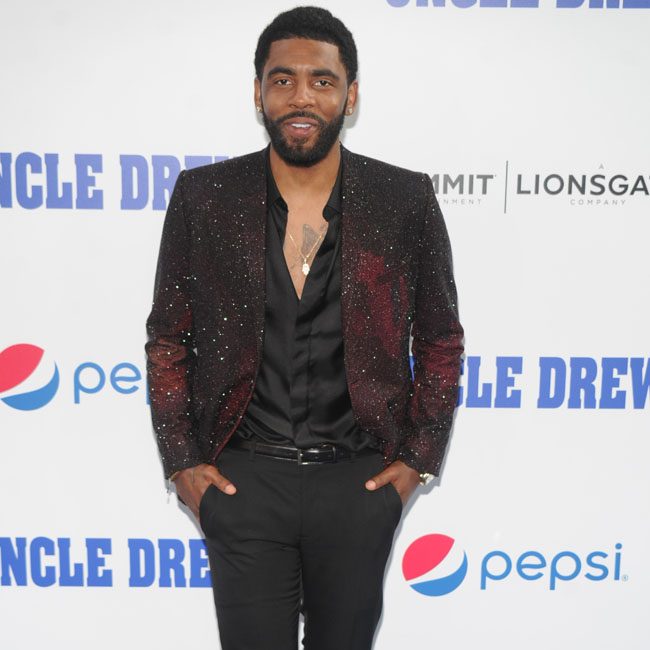 Kyrie Iving is leading a large contingent of NBA players who are vehemently opposed to restarting the NBA season at the end of July due to inherent risks brought on by the global pandemic.

Irving, 28, the dazzling point guard for the New Jersey Nets, was perhaps the most vocal of the big-name players who are resolutely set against playing during a massive Zoom conference call that included about 80 players. According to Yahoo Sports, the players were discussing the pros and cons of restarting the 2019-20 NBA season during the virtual two-hour meeting.

While Irving is with the players who advocate for Black Lives Matter issues, he doesn’t want to be bottled up in a bubble at Walt Disney Word in Orlando, Florida, the proposed site to finish out the truncated season. Others who took Irving’s side reportedly included Carmelo Anthony, Dwight Howard and rising star Donovan Mitchell.

There are many more players who are against Irving, including Los Angeles superstar LeBron James. The opposition to Irving was perhaps best articulated by NBA journeyman Austin Rivers, the son of revered head coach Doc Rivers.

“Us coming back would be putting money in all our (NBA players) pockets,” Rivers wrote, in part. “With this money you could help out even more people and continue to give more importantly your time and energy to the [Black Lives Matter] movement. Which I’m 100 percent on board with. Because change needs to happen and injustice has been going on too long.”