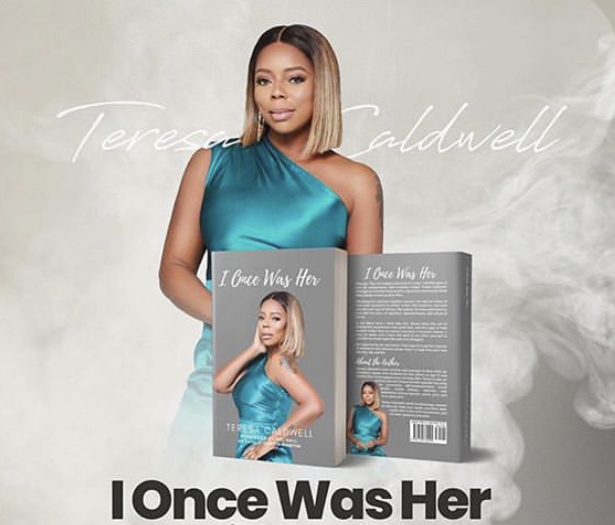 Teresa Caldwell has been a mover and shaker in the entertainment industry for years, although the public is much more familiar with her famous son, rapper Bow Wow, than they are with her. She just happens to be the mother who managed his career. Born in Ohio, Caldwell learned to mask the dysfunction from her past with fashionable clothes and success. With her son being one of the highest-paid child stars to ever grace Hollywood, Caldwell managed to temporarily escape the pain of her past, but she recently decided to share her story in an effort to help others.

Rolling out sat down with Caldwell for a candid conversation about her new book, I Once Was Her, which details a childhood riddled with domestic violence and self-esteem issues, but also celebrates her current triumph and a newfound sense of self and love.

Your book is titled I Once Was Her. What is the significance of that title?

I got the title from my goddaughter’s grandmother. I started writing the book years ago after telling her my story, but at the time, I just wasn’t ready. While talking to her I realized I was in such a different place. I’ve been through so much and survived so much — but I can look back and say I once was that girl. I think a lot of women can relate to that as they mature and move on; but you see another young woman acting a certain way and say, “I once was her.”