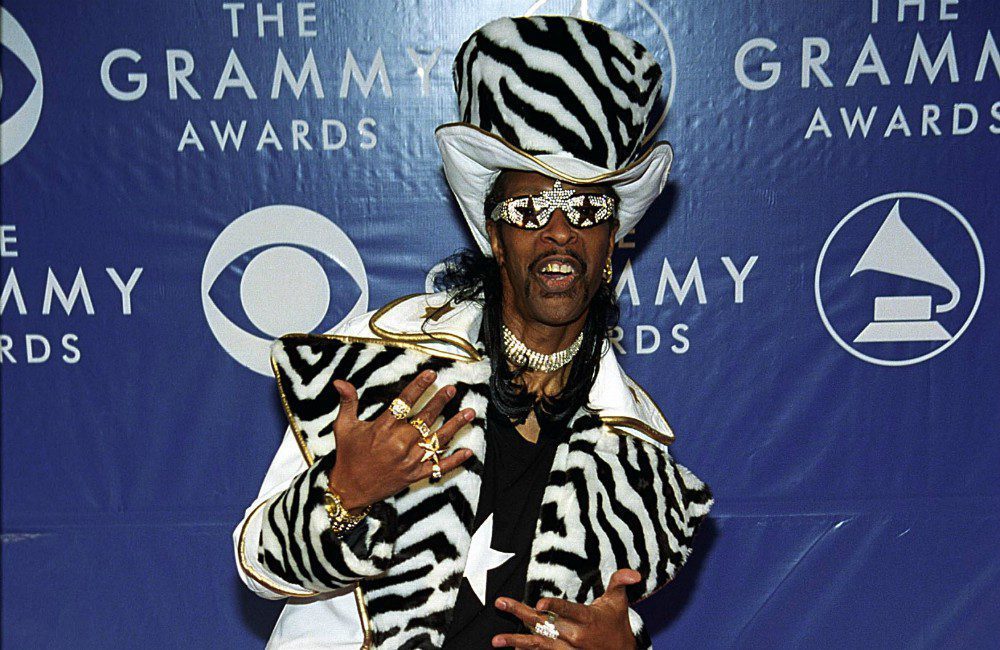 Bootsy Collins claims he began taking LSD to “prove” James Brown “right” after the iconic singer “started accusing [him] of being high.”

The 68-year-old musician was a member of James’ backing band, The J.B.’s, for less than a year when he was 19, and has said he was fired after he “dropped acid” before a performance in retaliation to James accusing him of being on drugs when he wasn’t.

He recalled: “James would start accusing me of being high, even when I wasn’t, so one day I just decided to drop acid to prove him right.

“You had to be so tight with his music, there was no way you could play it when you were high. He called me into the back room and I was out of my mind — my bass had turned into a snake — and he fired me, but I just couldn’t stop laughing. I don’t remember what happened with the rest of that night.”

Following his sacking from The J.B.’s, Bootsy met George Clinton, and joined Parliament-Funkadelic, where he was able to continue to “experiment” with his hedonistic lifestyle.

He added: “When I met George, we wanted to find our own identity. With him, you could just come as you are. It was perfect because he allowed us to experiment and he wasn’t like a father figure. He was like: ‘If you wanna get loaded in the back seat, go ahead!’

Bootsy got sober in the mid-80s with the help of his now-wife Patti Collins, after realizing he was “losing touch” with himself.

He explained: “I was losing touch with myself and it was hard to separate the Bootsy on stage from the person I was beneath the outfits. I wasn’t in a very good place and I realized I was in too deep.”

And now, the “Stars” musician is hoping to use his music to help people heal.