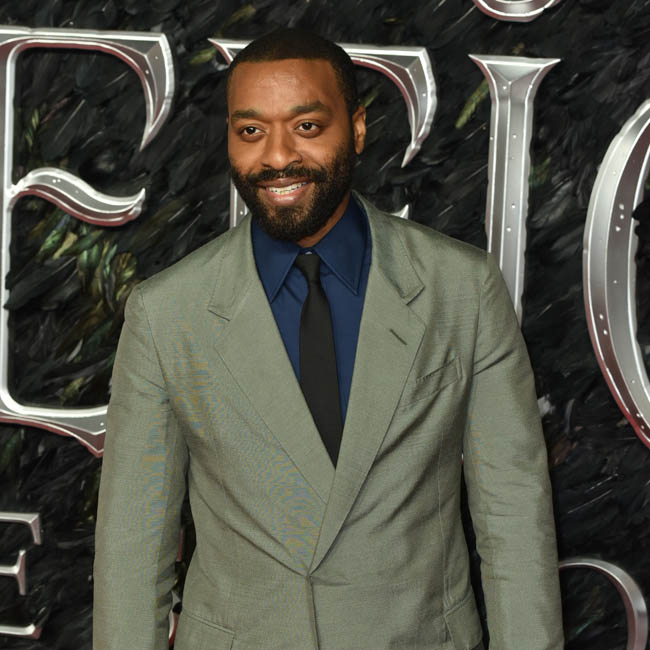 Chiwetel Ejiofor has confirmed that he will return for Doctor Strange in the Multiverse of Madness.

The 42-year-old actor has revealed that he is set to reprise the role as villain Baron Karl Mordo in the follow-up to the 2016 Marvel Cinematic Universe (MCU) film.

Ejiofor added that everyone is hoping production on the movie will begin soon.

The 12 Years a Slave star told “Screen Rant”: “We’re hoping to start pretty soon is what I can tell you. So, you know, as soon as possible. We’re all really excited to get going and cracking with it. I can’t wait.”

The blockbuster — which stars Benedict Cumberbatch as the titular character — will be directed by Sam Raimi after Scott Derrickson departed the project.

The Evil Dead creator revealed that Doctor Strange was one of his favorite superheroes as a child.

“He was always after Spider-Man and Batman for me. He was probably No. 5 for me for great comic book characters. He was so original.”

Raimi previously helmed the Spider-Man trilogy and explained how he had referred to Doctor Strange in 2004’s Spider-Man 2.

He explained: “When we had that moment in the Spider-Man movie, I had no idea we’d be making a Doctor Strange movie.

“So it was really funny to me also, coincidentally that line was in the first Spider-Man movie … I wish I had the foresight to know I was going to be involved in the project.”

Derrickson, who directed the original, is serving as an executive producer and gave Raimi his seal of approval.

“One of the nicest people I’ve known in the film business, and as a director, a true living legend.

“What a great choice to take over Doctor Strange.”