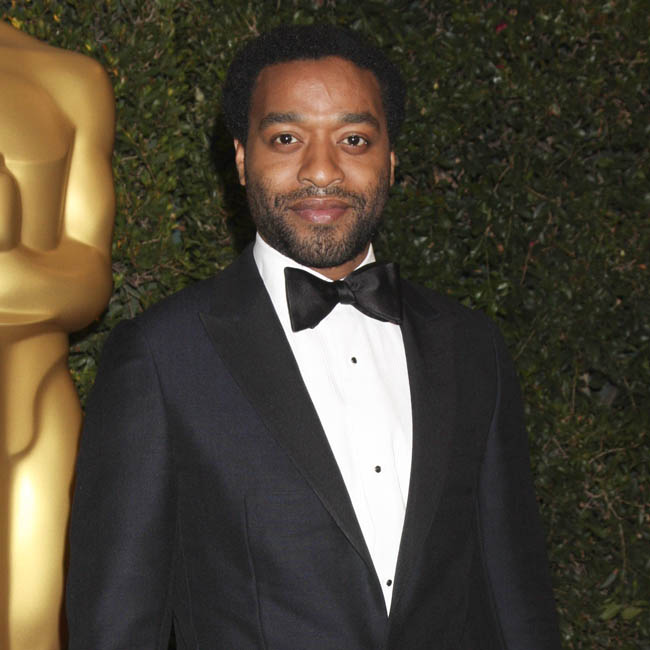 The 41-year-old actor admits it feels “amazing” to be part of the Lion King reboot and is “quietly confident” that it is going to be “special.”

He voices villainous lion Scar in the upcoming Disney remake, which features an all-star cast that includes Donald Glover as Simba, Beyoncé voicing Nala, Billy Eichner and Seth Rogen as Timon and Pumbaa and John Oliver as Zazu.

Ejiofor is aware of just how much people love the original 1994 animation but is sure film fans will also love this new version, which is being directed by Jon Favreau.

Speaking on UK TV show “Lorraine,” he said: “It’s amazing to be part of The Lion King. So exciting. It was an incredible part of my childhood and for my generation still is a big deal and will be for a whole new generation, it’s a new way of telling these stories. I’m quietly confident it’s going to be special.”

The 12 Years a Slave actor has also been cast in another Disney film, Maleficent II, in which he will reunite with his Salt co-star Angelina Jolie, who is reprising her role as the titular dark fairy from the 2014 Sleeping Beauty re-imagination.

The sequel will pick up several years after Maleficent and audiences will learn of the events that hardened the heart of Disney’s most notorious villain and drove her to curse a baby Princess Aurora.

Elle Fanning, Sam Riley, Imelda Staunton, Juno Temple, and Lesley Manville will all reprise their roles in the upcoming sequel, while Michelle Pfeiffer, Ed Skrein and Harris Dickinson are set to join the cast alongside the Doctor Strange actor.

Speaking of the film, Ejiofor said: “It was great to work with Angelina then, and I was really thrilled to join Maleficent. The re-imagining of fairy tales and how they impact us and what they mean for us is really strong and I think this sort of expands this whole universe.”