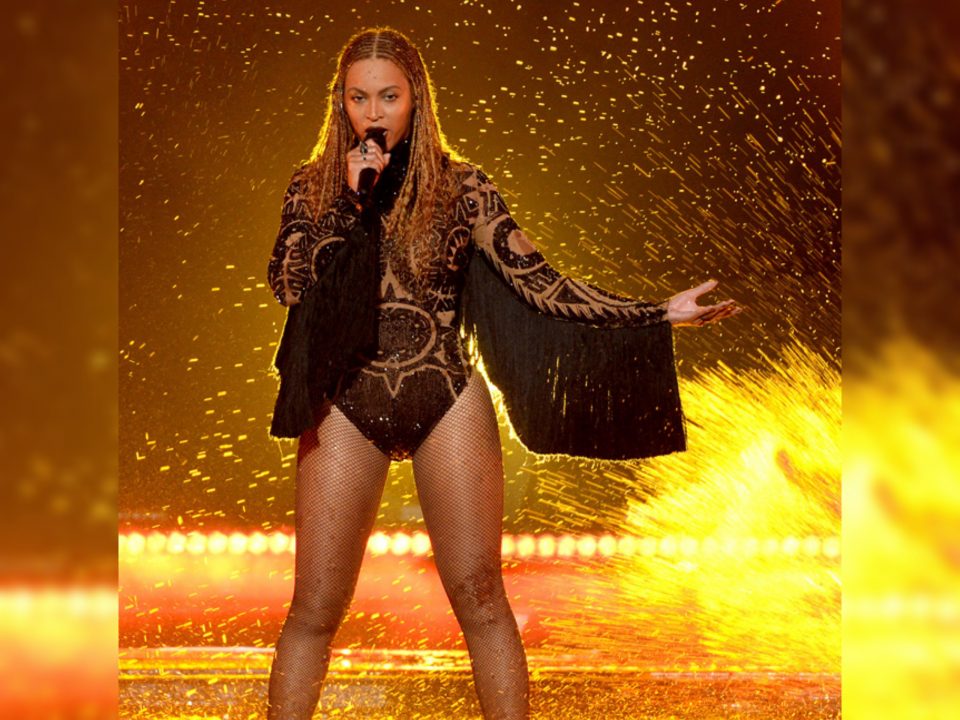 To pop goddess Beyoncé, making a regular album is so last decade. Bey surprised fans by stepping off her throne, slipping on her superwoman cape, and making a second-consecutive visual album titled Black Is King.

Queen Bey will unveil Black is King on Disney Plus on July 31, 2020, which she wrote, produced and directed and based on last year’s The Lion King movie and accompanying visual album, Variety reports.

“Black Is King is a celebratory memoir for the world on the Black experience,” Disney and Beyoncé’s Parkwood Entertainment said in a joint. “The film is a story for the ages that informs and rebuilds the present. A reunion of cultures and shared generational beliefs. A story of how the people left most broken have an extraordinary gift and a purposeful future. … Black Is King is an affirmation of a grand purpose, with lush visuals that celebrate Black resilience and culture. The film highlights the beauty of tradition and Black excellence.”

Black Is King refers back to the lessons taught in 2019’s The Lion King where, according to the 38-year-old Formation singer, “today’s young kings and queens are in search of their own crowns. The film was in production for one year with a cast and crew that represent diversity and connectivity.”

Beyoncé informs fans that the album tells the story of a young king’s “transcendent journey through betrayal, love and self-identity.”

Flip the page to check out the trailer to Black Is King visual album by Beyoncé.