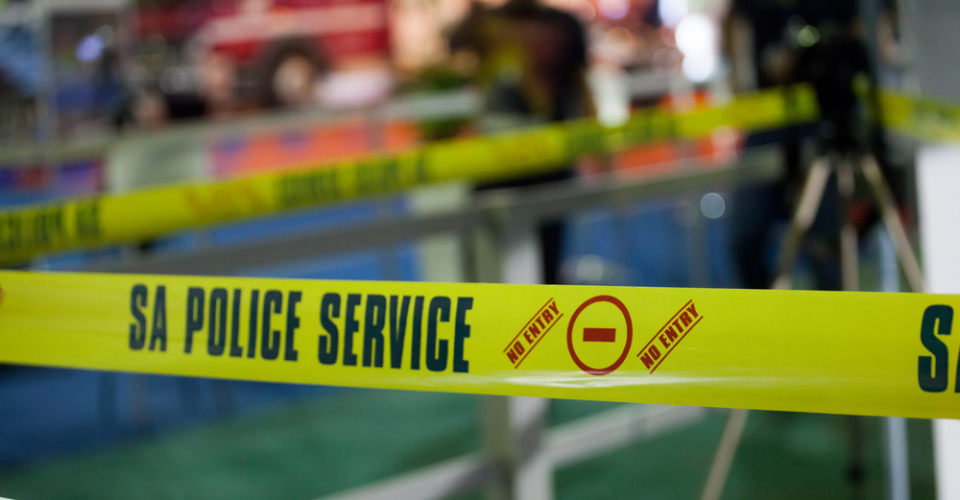 More than 100 Black people were shot during the Fourth of July weekend in several of America’s major metropolises.

ABC News reported that at least 72 people had been shot in Chicago since Friday. Fifteen people died, including a 7-year-old girl who was visiting her grandmother during the holiday weekend.

Another 14 people were injured during a shootout on Edgewood Avenue during a street party that was assembled to watch a fireworks display. The Atlanta Journal-Constitution stated that two of the shooting victims died while 12 others are listed as stable at various Atlanta hospitals.

The video posted by Everything Georgia shows the disturbing footage of Atlantans scrambling for cover while bullets pierce the nighttime air instead of fireworks.

Edgewood was a warzone last night. 14 people were shot during this shooting… 😳😳😳😳 pic.twitter.com/pMmIhqYIpo

In an unrelated Atlanta shooting, a couple on the northeast side of the city were shot when they confronted a group of partiers who were discharging fireworks nears homes and buildings.

Atlanta Mayor Keisha Lance Bottoms angrily addressed the senseless violence that erupted during the fireworks display along the historic Auburn and Edgewood corridor in downtown.

“We’ve had over 75 shootings in the city over the past several weeks. You can’t blame that on APD [Atlanta Police Department],” Bottoms said during a press conference, according to CNN.

“Enough is enough,” Bottoms added. “We have talked about this movement that is happening across America at this moment in time when we have the ears and the interest of people across this country and across this globe who are saying they want to see change.”

As if that was not enough, a Greenville County Sheriff in South Carolina told ABC News there was a shooting at the Lavish Lounge nightclub on Sunday, July 5 in Greenville that left two people dead and eight wounded. No suspects have been taken into custody as of press time.

The nation’s capital did not escape the Fourth of July holiday unscathed as an 11-year-old boy in Washington, D.C., was killed by a stray bullet as he was running to retrieve a cellphone charger.