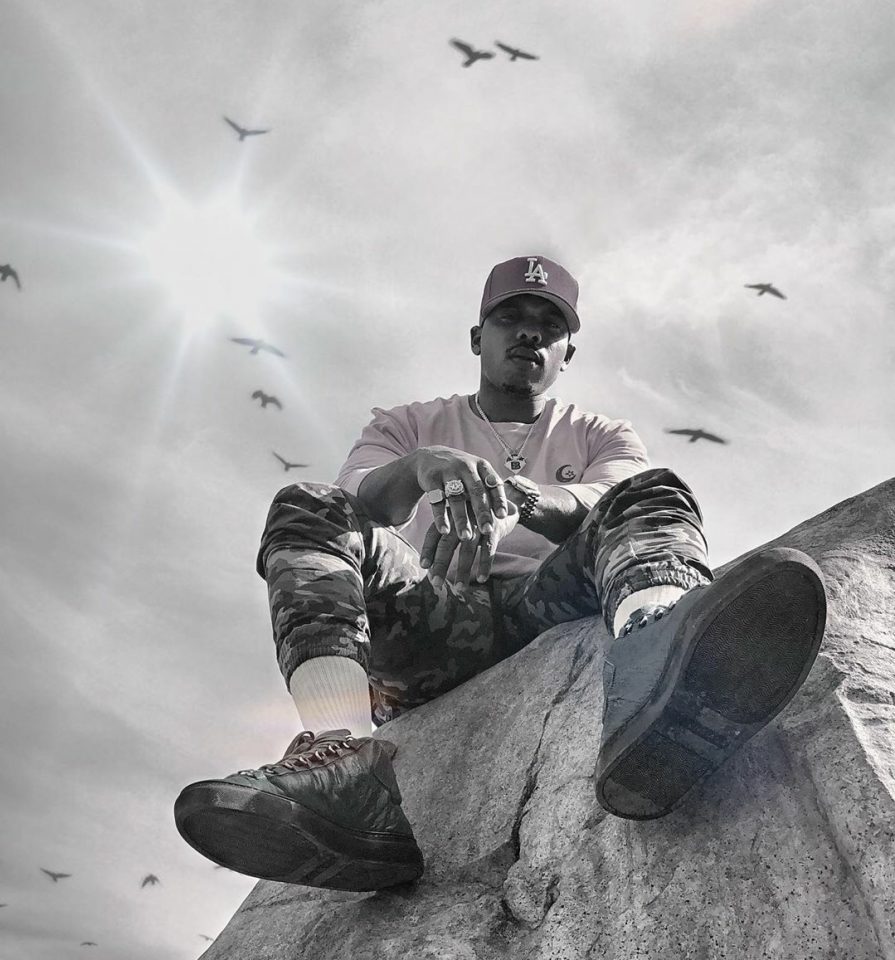 J. Brown wants to bring back the essence of R&B. The Detroit native recently released his debut EP, Forever Yours, which combines a nostalgic feel to music with a new-age voice and sound.

Brown’s latest single “Moon,” is currently a top 10 song in the country and follows the hit singles, “Sunrise Sunset,” and “Give It 2 U.”

Brown recently appeared on rolling out’s “A.M. Wake-Up Call” and shared his thoughts on releasing his new project and the current state of R&B.

You come from Detroit which has a rich music history with Motown. How did the city influence you musically?

My mother used to be signed by Smokey Robinson until she had my older brother. My dad is a pastor so I initially started in the church. I’m bringing back that old-school feel for this new era of R&B.

What should people know about the inspiration behind “Moon,” your latest single?

We’ve reached the top 10 with the new song “Moon.” It’s my ideal situation with a woman where we find our quiet time together and start out on this journey of love.

Do you think more artists should put a message in their music?

Initially, I was apprehensive on my approach to R&B. I have an old school feel, sometimes they don’t want to hear that and would rather [hear] autotune. I realized there are still people out there who want to listen to that old school R&B. If it’s good music, it’s good music. I’m a father and want to sing about things my kids enjoy listening to. You should have accountability with your music because you are influencing people.

You recently got the chance to share the stage with Stevie Wonder. What was that experience like?

When I did the show, his daughter told me her dad wanted to meet me.  I was supposed to go to [a] Chris Brown concert but after Stevie Wonder made that offer, I decided to go with him. I chilled in Wonder’s dressing room and he invited me on stage to sing. For me, I never thought in one million years that I would meet Stevie. At the end of his set, he invited me, Ralph Tresvant, Jonny Gill, and SZA on stage. We all supposed to take the mic and sing. But when it got to me, Gill was a little intoxicated. Johnny grabbed my mic and started singing. He blew my moment [laughs]. It was like over 100,000 people there. This took place at the Family Reunion concert in the Crenshaw area of Los Angeles in 2019.