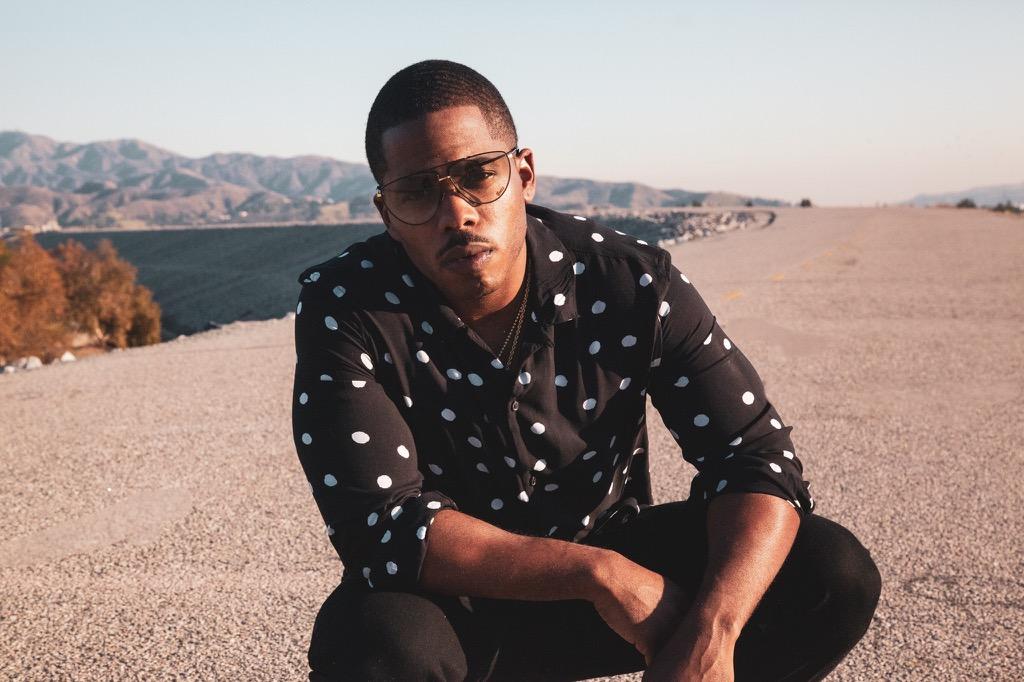 There’s nothing that compares to true love. Finding that special someone, learning to love that person how they want to be loved and frequently escaping to that special place no one else is privy to — it’s a feeling of unspeakable joy. J. Brown covers all of the above on his new, top 20 single, “Moon” and its visual — which was premiered on rolling out — is equally satisfying.

The Detroit-bred crooner — who’s currently spreading his passion for music and love-inspired content in the Bay Area — assures his special someone of his commitment with encouraging wordplay.

Spending time with you is on my mind/
Nothing comes before you, not even time/
All the love I have inside will never die/
If the world would end today, I want you by my side

“This is how I would think in a normal relationship,” he says. “When I was in a relationship, my lady and I] always had an escape place — you know, a place where [it] was just her and I. We were focusing on just us versus everything else … where we [could] focus primarily on us. Nothing else matters, but, you know, the love that we share, and yeah, that’s pretty much where the idea came from.”

Brown convinces her even more with a hook that reels her in by promising a “quiet” experience where they can “make love on the stars,” watch the sunrise in real-time, then “head down to Mars.”

It is truly amazing that Brown was able to release a new video at the height of a pandemic and he also explained to us how that played out.

“I would say it was an act of God,” he shares. “We were hearing about it like … two days prior to it really hitting, like [being] … the most talked about conversation. I was in New York and I had to do a show for … Dunkin Donuts. And so people were talking about it, like, ‘Man, this pandemic is coming …’ but it was just in theory. But I still was able to get things done in a timely fashion. So by the time I shot my video that’s [when it] really hit. And thank God I finished the video on time man because it probably would have been a holdup on my video.”