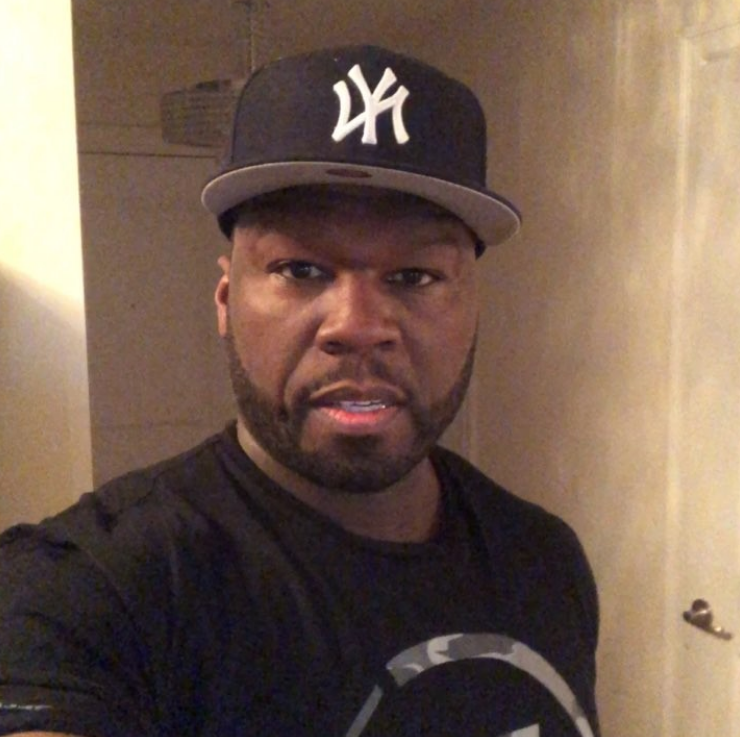 Even for a callous troller like 50 Cent, this act of betrayal may prove to be a new low for him.

Hollywood heavyweight Will Smith, 51, torpedoed rapper 50 Cent, 47, for disrespecting him and his wife during a private text exchange they had in the aftermath of the Jada Pinkett Smith-August Alsina romance scandal.

As the world knows by now, beleaguered singer Alsina, 27, told the world that he had a full-blown romantic affair with Will Smith’s wife, Pinkett Smith, 48, while the two were separated but still married. Pinkett Smith’s rep denied the affair initially, but Pinkett Smith went on her own “Red Table Talk” show to admit that she had an “entanglement” with the young singer.

Shortly after the affair was made public worldwide, 50 Cent connected with Will Smith under the guise of comforting a friend and colleague. But it looks like the “In Da Club” rapper intended to clown the Men in Black star from the outset.

50 then added rather curiously: “But why she put that s— on a show for everybody to see?”

Still not detecting Fifty’s intent and the ensuing disrespect, Will Smith answered innocently:

Will Smith then verbally smacked 50 Cent in the mouth by retorting profanely: “F– you 50.”

Fifty, staying true to his reptilian nature, then asked tongue-in-cheek: “Wait, what did I do?”

Folks lambasted Fifty in the comments under the IG post, with one person saying about Curtis Jackson: “Ma,n now I know why he got shot 9 times 🤣🤣🤣🤣🤣🤣🤣🤣.”

Others went after the “Power” producer for revealing private information and disrespecting Will Smith:

“Your (sic) not a true brother for posting it for everyone to see.”

“Childish go battle TIP or somebody.”

“Seeing y T.I hates you so much, reaching out to him to do this? This is childish. Grow up!”

“Wow, people who used to make gangster rap posting private screenshots for clout. Only in 2020 I guess smh.”

“Man, you’re turning into the old a– Uncle who wears flip flops with sandals and a fedora … you got enough money to not NEED to have media attention, so why you acting like a Kardashian making up drama to stay in the limelight?”