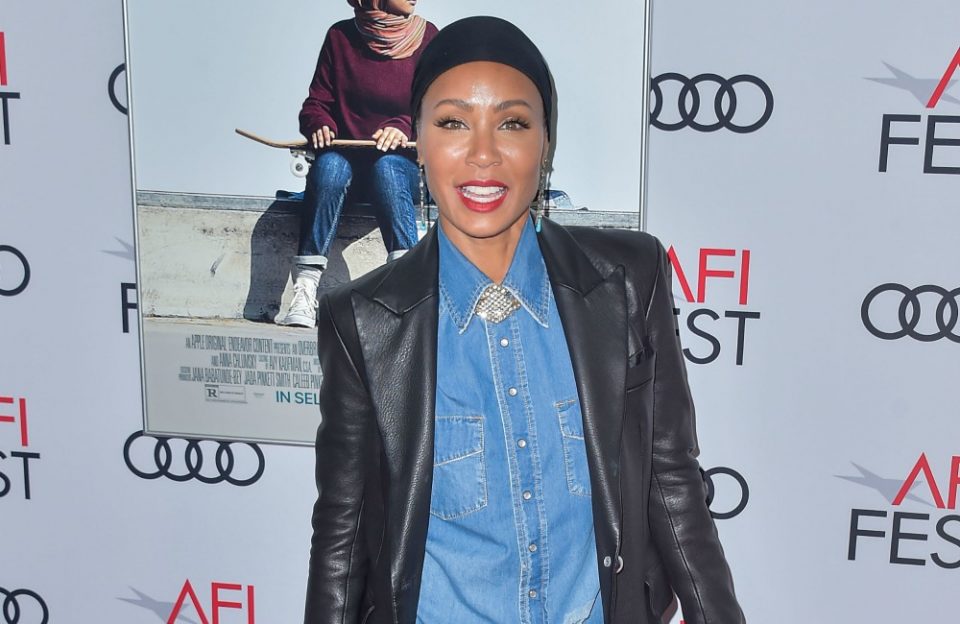 Just when we thought it was safe to retire the dreaded “entanglement” catchphrase, August Alsina is going to resuscitate it yet again.

Jada Pinkett Smith, 48, who admitted to getting into an “entanglement” with the singer who is more than 20 years her junior, made the stunning announcement about her illicit affair during an episode of “Red Table Talk” in early July. With a crushed-looking Will Smith sitting across from his wife, the setting became a pop culture moment for the ages.

Now that she’s poured out the contents of her soul, and scurried off to seek refuge in the Bahamas with her husband, Jada Pinkett Smith thought the matter had been buried.

But Alsina, 27, went to the metaphorical woodshed and grabbed a shovel to excavate the word “entanglement” to her chagrin. He has teamed up with rap mogul Rick Ross to release a song titled — c’mon, take a wild guess — “Entanglements” on Sunday, July 19, 2020.

Pinkett Smith is probably choking on her breakfast coffee in that Caribbean paradise with the news that Alsina offers a scorching rebuttal that will undoubtedly slice through her cocoon of peace.

“That ain’t my girl/but I got the key to the crib and to the car.” And then there’s this sizzling line that has smoke rising from the lyrics: “You left your man just to f— with me and break his heart,” in a song that was composed by rising songwriter Derrick Milano.

Finally, Alsina also offers his definition of the word that has gone viral internationally: “The definition of entanglement is when you’re tangled in the sheets.”