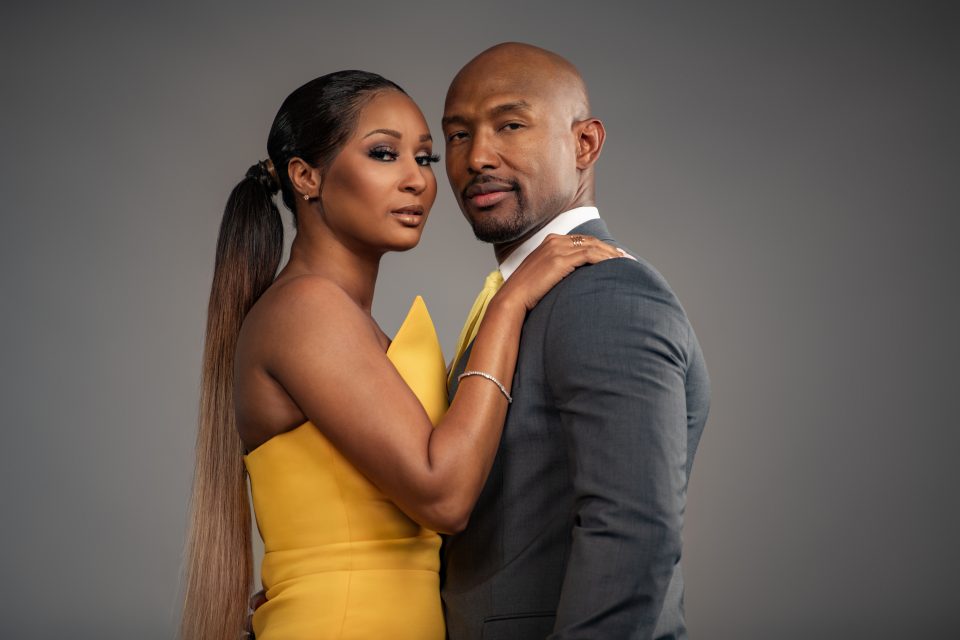 OWN’s hit reality show “Love & Marriage: Huntsville” returned for a second season with the excitement of welcoming a brand-new baby for star couple Martell and Melody Holt. Unfortunately, the happiness that comes with preparing for a new life is dampened with swirling rumors of Martell’s extramarital affair that has gone viral in between seasons. Martell’s affair has driven a rift between not only he and his wife but complications from the affair have infiltrated the entire group of friends and business partners.

“Love & Marriage Huntsville” is not your average reality show. All three couples are urban professionals, HBCU graduates, and upper-middle class. The show gives an intimate glimpse into the work it takes to maintain a marriage long term, through the ups and downs that come with real life.

Martell’s affair has shaken the core of the entire group but it hasn’t shaken Melody’s overall belief in marriage. Rolling out talked with Melody Holt hours after blogs reported that she’d filed for divorce.

Earlier today there were rumors that you served Martell with divorce papers, can you verify if that’s true?

I’m not going to talk about that right now.

What have you learned about yourself while going through this painful situation in front of a national audience?

I would have to say that sometimes you learn that you are stronger than you ever thought possible. My inbox is full of messages from women who have been in my shoes or are in them right now. When I signed on for this show, I had no idea this would be my platform, and it’s not something I would’ve wanted but it’s my reality and I can say that there is so much support from others, especially other women thanking me for being strong.

If you had one word to describe marriage, what would it be?

Beautiful. I still believe marriage is and can be beautiful. I don’t want anyone to see what I’m going through on the show and first of all think that’s been the entire story of my marriage because it isn’t. I still think partnership is beautiful and the idea of two people sharing their lives and building a successful life together is a beautiful thing.

Watch “Love & Marriage: Huntsville” every Saturday at 8 p.m. EST on the OWN network.