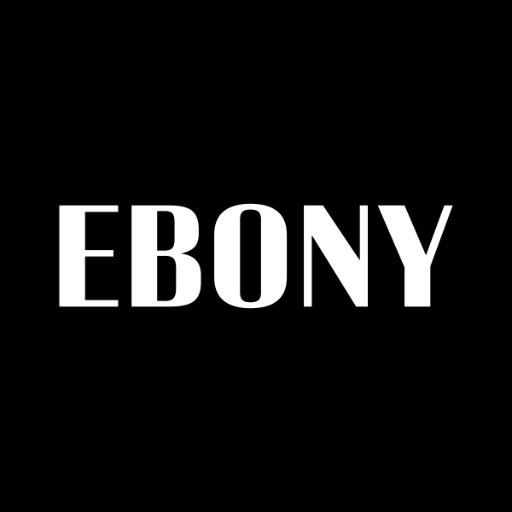 Ebony magazine has been forced into bankruptcy. The historic publication that highlights Black culture continues to deal with financial hardships. On July 25, Parkview Capital Credit, a creditor based in Houston, filed an involuntary bankruptcy petition against Ebony Media Holdings, according to The Wall Street Journal.

The bankruptcy will allow creditors to reposition Ebony‘s assets, which also includes Jet. But even with the pending bankruptcy, Ebony will still be able to produce content and events.

The bankruptcy petition comes two weeks after Ebony announced the removal of its CEO, Willard Jackson Jr. The company’s board of directors revealed that Jackson allegedly made transactions that were not approved by the board. Jacob Walthour Jr. is the newly-elected chairman of Ebony’s board of directors.

After launching in 1945 by John H. Johnson, the Johnson Publishing Company was one of the top national media outlets to highlight Black life. It covered key events such as the Civil Rights movement, the rise of Blacks in Hollywood and sports, and Black business.