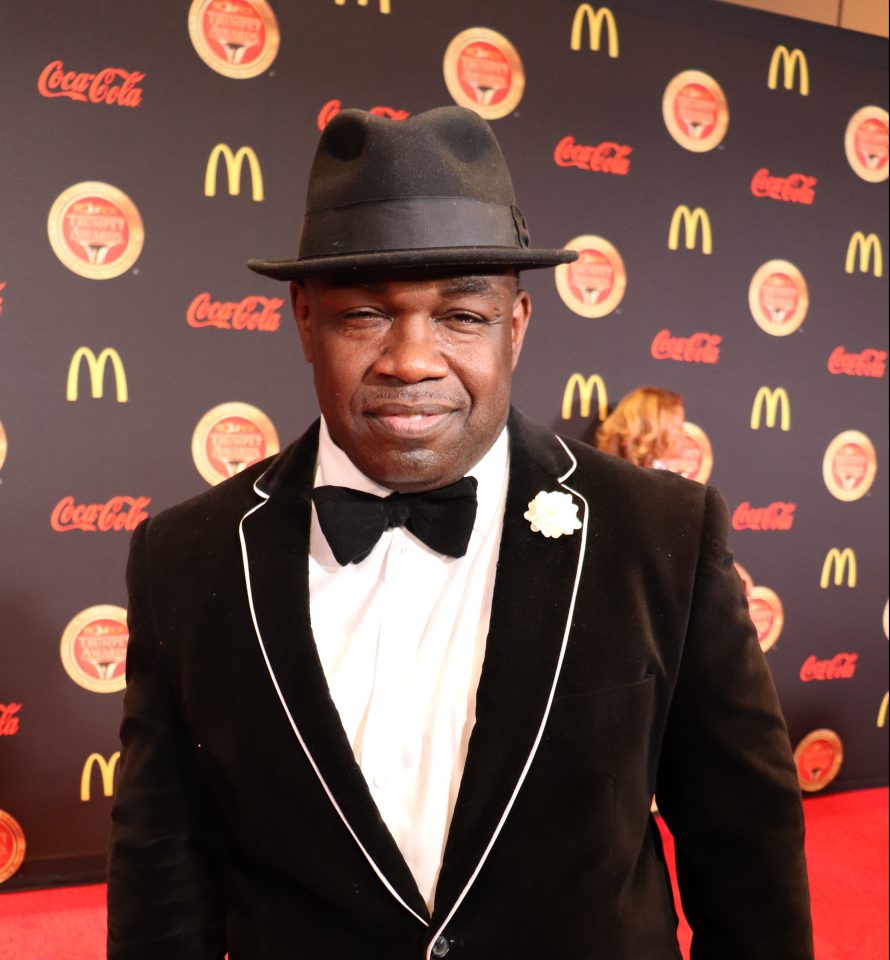 The worsening state of the COVID-19 pandemic was driven home forcefully and poignantly by comedian Rodney Perry as the veteran star comedian spoke to his fans from his hospital bed.

Perry, 49, who has starred in Tyler Perry’s Madea’s Big Happy Family, Johnson Family Vacation and Mr. Right, took his fans into his hospital room to share his diagnosis and prognosis after he recently contracted the coronavirus.

According to the Centers for Disease Control and Prevention, Georgia has the fifth-highest infection rate in the country, just behind the likes of Florida, Texas, Arizona and California. Public health officials reported an additional 3,000 cases on Monday, Aug. 3, 2020, bringing to the total to more than 193,000.

Perry, who also starred on “The Mo’Nique Show” on BET from 2009 to 2011, tried to bring some levity to a potentially perilous situation that landed him in the emergency room.

The bright side of the situation is that Perry notified his fans that he’s progressed along enough to be moved from ICU to a regular hospital bed. But that transition has brought on another set of jokes.