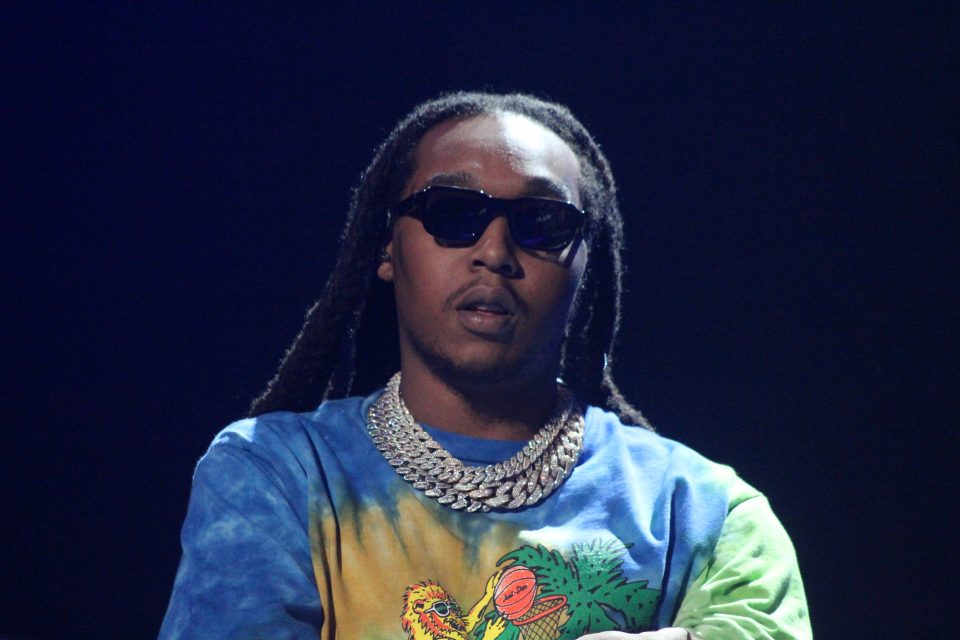 Takeoff of the Migos has responded after reports emerged of him being involved in an alleged sexual assault. On Aug. 5, attorney Neama Rahmani revealed that her female client filed a lawsuit against the rapper, according to the Los Angeles Times.

The lawsuit claims that the incident took place at a house party in Encino, California on June 23, 2020. During the party, the woman claims that Takeoff offered her marijuana and the two began talking. At some point, she said she declined his advances. After the two ran into each other again in a stairway, the woman says Takeoff followed her upstairs and into a room. The lawsuit alleged that Takeoff, 26, began touching her in a sexual manner and eventually raped her.

The following day, the woman filed a report with the LAPD and underwent a medical exam, but no charges have been filed in the case. The suit alleges sexual battery, assault, and gender violence.

On Aug. 6, Takeoff spoke out against the claims through his attorney.

“We have reviewed the allegations and have similarly done our own due diligence,” Takeoff’s attorney Drew Findland said in a statement. “What has become abundantly clear is that the allegations made against Takeoff are patently and provably false. The claims and statements made regarding this lawsuit indicate that the plaintiffs’ representatives have not spoken with relevant witnesses or reviewed available evidence…Takeoff is renowned for his artistic talent as well as his quiet, reserved, and peaceful personality. In this instance, those known personality traits have made him a target of an obvious exploitative money grab. As his counsel, we are well aware and well versed on the importance of civil and criminal prosecution of true sexual assaults. This is not one of those situations.”