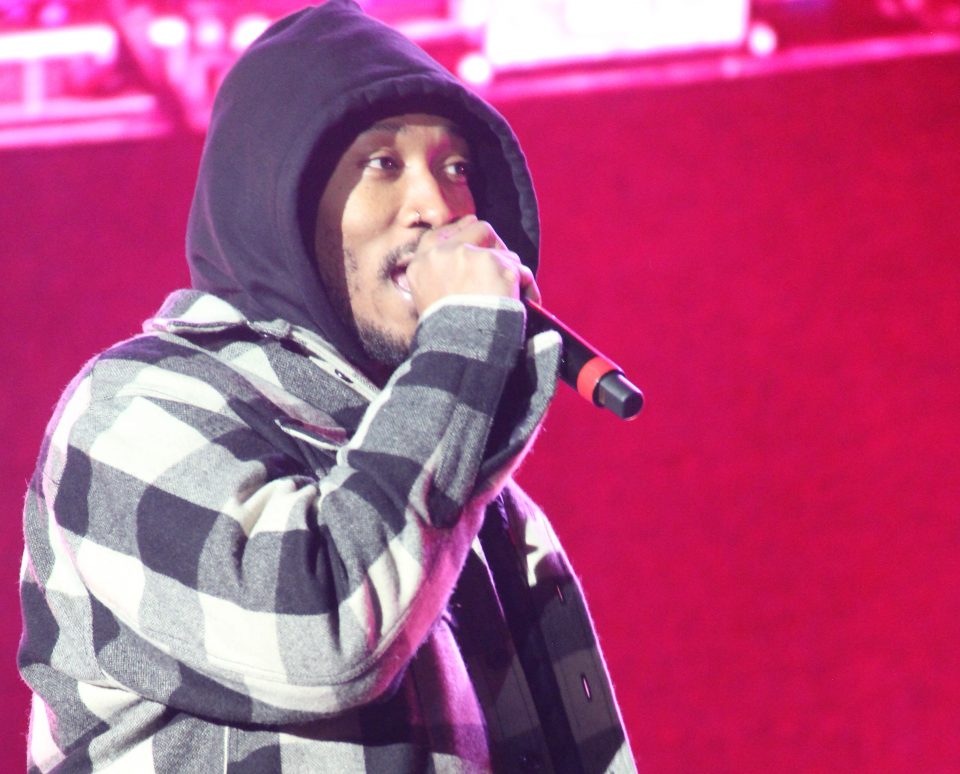 The second day of the “Day N Vegas” festival picked up where day one left off with several notable performances from the top stars in urban music.

Held at the Las Vegas Festival Grounds day two kicked off with artists such as Rich the Kid, Young Bans, Jose Guapo, and Sheck Wes who performed his raucous hit, “Mo Bamba,” as thousands rapped along.

The late-afternoon performances were held down by culture-shifting artists such as Rick Nasty, Lil Keed, Shoreline Mafia, Lil Baby, and DaBaby. Without argument, DaBaby proved, once again, why he’s rap’s most coveted star. The North Carolina native jumped into the crowd at one point and performed hits such as “Suge,” “Baby,” and other songs  from his debut album, Kirk. 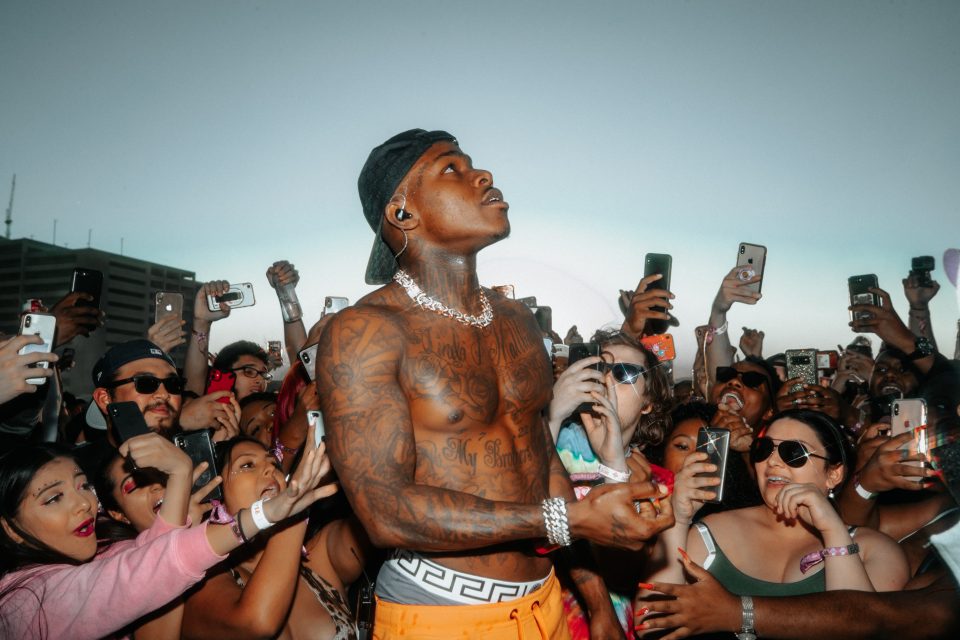 As night fell and temperatures reached the low 60’s, Atlanta-based rappers took over. 21 Savage, Migos, and Future ended the night with high-energy performances that kept the  crowd ramped throughout the night. 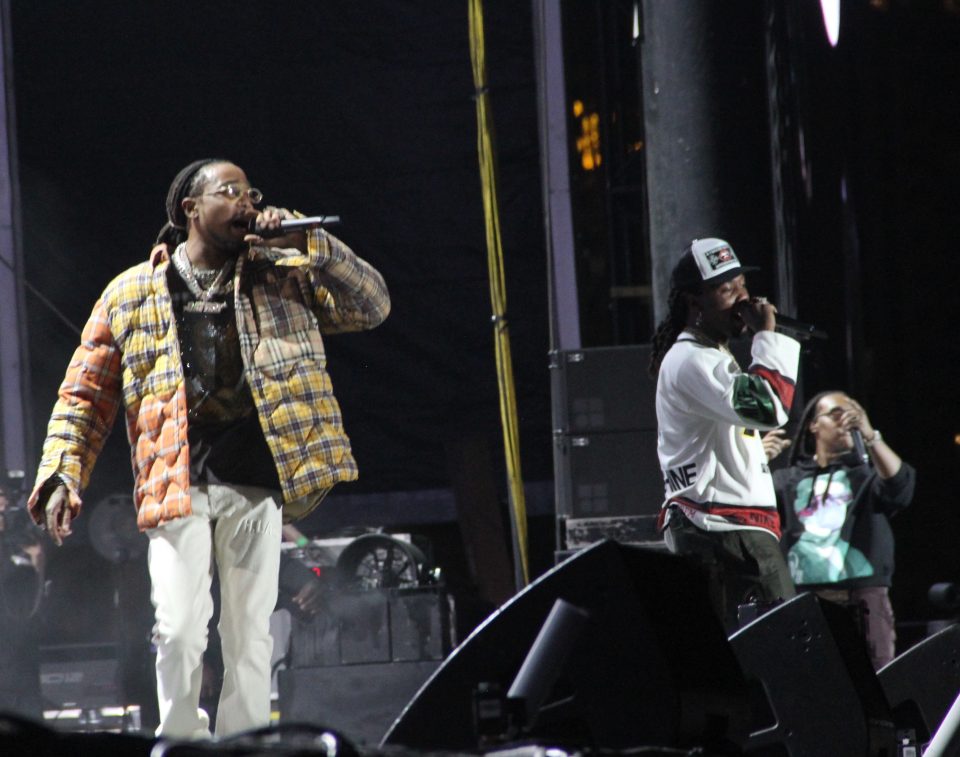 “I’m from Norfolk, Virginia and my friend is from Dallas,” said Tamika Cone, 24. “We both flew into Las Vegas to see the best show of the year. So far, we’re satisfied with the action.”