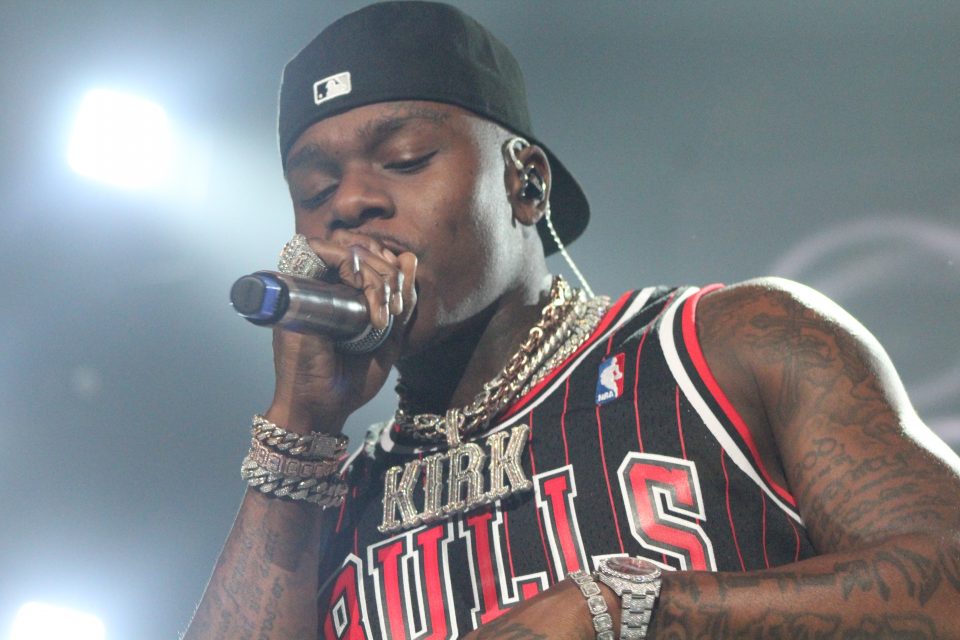 While most Black people in America took a moment to recognize the historical moment of Kamala Harris being named as Joe Biden’s running mate, rapper DaBaby caused havoc when he announced his pick for president.

The tweet in support of Kanye as president created a firestorm on social media.

Also…this is more proof that a lot of celebrities are politically ignorant. Not simply on some Right/Left debate but just the facts. Kanye is legit aligned with Trump (just bragged about breaking bread with Jared Kushner). DaBaby co-signing 'Ye is peak Twitter. https://t.co/QrE33msoY9

Now DaBaby wants to vote for Kanye. Stop telling celebrities to be involved in politics, ESPECIALLY the ones of today. These celebs are not cut from the same cloth as Aretha, Kareem, Muhammad Ali, and so on.

Kanye could be facing legal issues as he attempts to further his campaign.

CNN analyst and White House correspondent April Ryan tweeted on Aug. 8, “Two states declaring Kanye West ineligible to be on POTUS ballot due to faulty signatures could open him up to an election-fraud investigation. I would imagine other states where reported GOP operatives assisted him to get on the ballot will soon be reviewing.”

Moreover, DaBaby, a resident of Charlotte, North Carolina, will not have the opportunity to vote for Kanye, as he missed the deadline to get on the ballot in the “Sug” rapper’s home state.