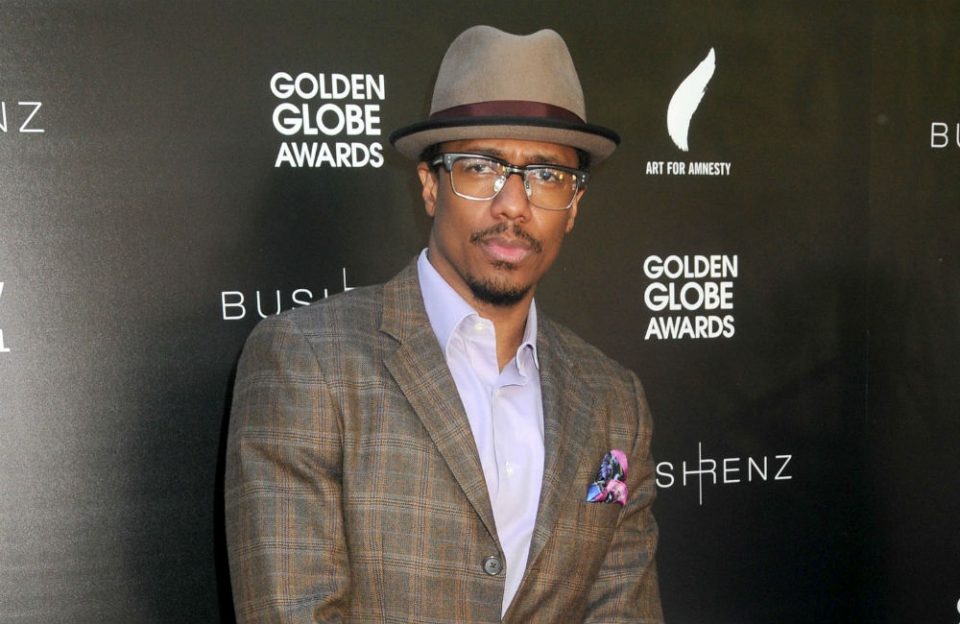 Nick Cannon reportedly will fight back against Viacom.

The creator of “Wild ‘N Out” is set to sue Viacom for $1.5 billion, according to reports by The Shade Room. If Cannon wins the lawsuit, he reportedly plans to use the “money from the suit to invest in better education in underserved communities, as well as creating psychological programs, youth organizations, and developing inner-city communities.”

Cannon’s “Wild ‘N Out” show was discontinued by ViacomCBS for what the company called “anti-Semitic” views he expressed during his podcast, “Cannon’s Class.” During the podcast, which featured rapper Professor Griff, Cannon said, “[Blacks] are the same people who they want to be. That’s our birthright. We are the true Hebrews.”

After the firing, Cannon responded with a lengthy message on his Facebook page.

“The moment was stolen and highjacked to make an example of an outspoken Black man,” Cannon said. “I will not be bullied, silenced, or continuously oppressed by any organization, group, or corporation. I am disappointed that Viacom does not understand or respect the power of the Black community.”

Cannon eventually issued an apology after facing backlash from those who viewed his comments as anti-Semitic. Cannon tweeted, “I extend my deepest and most sincere apologies to my Jewish sisters and brothers for the hurtful and divisive words that came out of my mouth. They reinforced the worst stereotypes of a proud and magnificent people and I feel ashamed of the uninformed and naïve place that these words came from. The video of this interview has since been removed.”