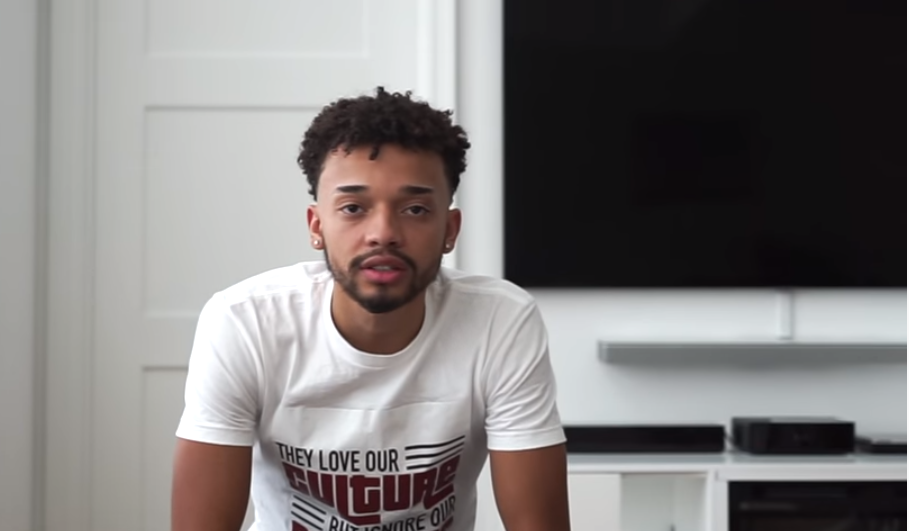 A member of the legendary Harlem Globetrotters told his YouTube followers that his promotional visit to an Alabama news station turned into a PR disaster when the White news anchors began throwing fruit at him, including a banana.

Globetrotter member Maxwell Pearce, a 24-year-old b-baller who goes by the nickname “Hops,” said the egregious behavior of the White news reporters took place at Fox 6 station in Birmingham, Alabama. The interview was going well until people on the set began throwing tangerines at him. The final insult came when he was thrown a banana, which he caught by reflex, but was shocked nonetheless.

“Throwing fruit at me diminishes the Naismith Hall of Fame legacy of the Harlem Globetrotters to that of a circus,” Pearce explained on his YouTube page.

“But throwing a banana at a Black man and passing it off as entertainment displays an unacceptable lack of awareness. And quite frankly, I’m having a very difficult time understanding how someone could work in the media field and not know that this is offensive. This carries deep racial undertones that date back to the early 1900s when Black people were held on display in human zoos.”

The Fox6 station wrote an apology obtained by AL.com.

“WBRC Fox6 would like to take this opportunity to again extend a heartfelt and sincere apology to Globetrotter Max Pearce,” the statement read.

“An on-air segment promoting a Globetrotters event with Mr. Pearce months ago was intended to be lighthearted. However, it became something deeply hurtful to our guest as the result of our lack of understanding.”

Check out the segment below along with how hurtful it was to Pearce:

“Leave it to a race baiter to turn nothing into a “I’m a victim” of racism too.”