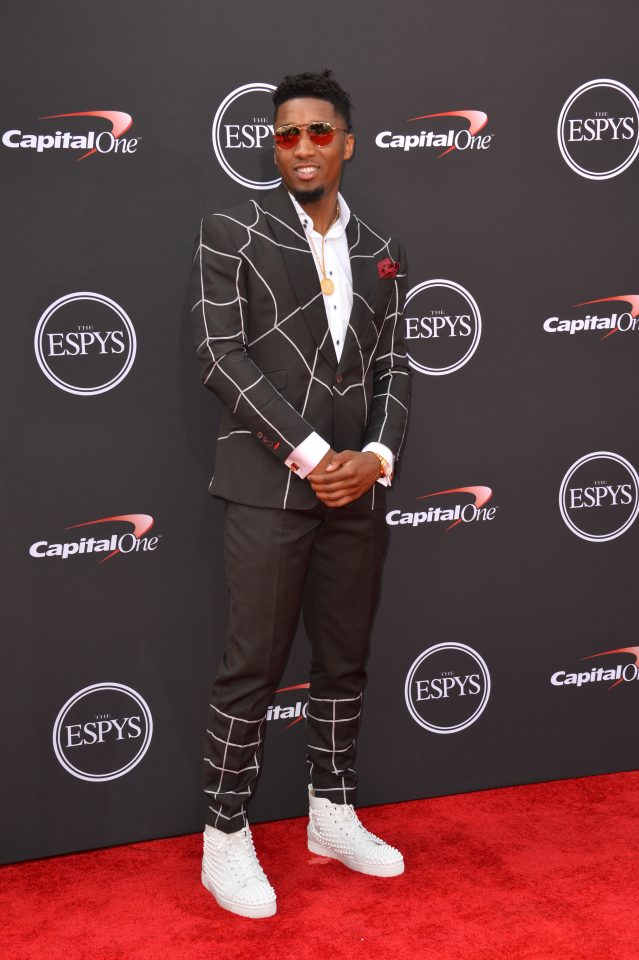 NBA star Donovan Mitchell is committing to give tens of thousands of dollars to improve the lives of Jacob Blake’s children.

The Utah Jazz player has pledged $45,000 toward the education of Blake’s three sons, who saw their father, an unarmed Black man, shot in the back seven times by police in Kenosha, Wisconsin. The shooting has left Blake hospitalized and paralyzed from the waist down.

Mitchell made the announcement to his millions of Instagram followers the same day that he released his Adidas Spidey-Sense sneakers.

“This one is different for me. For the first 45 hours of the #DONISSUE2 spidey-sense drop, I will be donating $45k of the proceeds to support the education of Jacob Blake’s children.”

Mitchell, whose mother is an educator, explained why this donation was so important to him.”Education reform is something I really believe in, and I believe will be able to help push our country and our future past the point we’re at,” he said.

He also announced that the donation was being matched by athletic wear company Adidas, which will bring the total funds to be given to Blake’s children to $90,000.