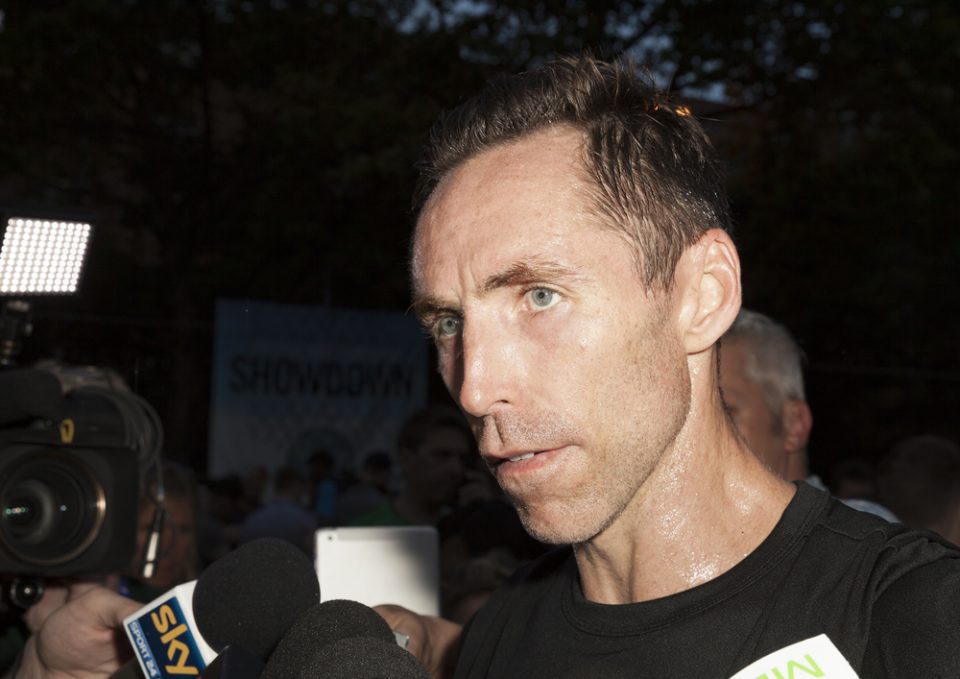 The Brooklyn Nets shocked the sports world by naming Steve Nash as its head coach. Nash, a former two-time NBA MVP, will lead a team that will feature All-Stars Kevin Durant and Kyrie Irving.

However, the Nets‘ decision to hire Nash, who is White, is receiving a lot of criticism because Nash does not have any coaching experience and will get the opportunity to coach a team that should battle for a title in 2021.

It’s also a move that will take away the opportunity for Black coaches who are often overlooked when it comes to hiring in the NBA. The league has regressed severely since 2012 when 14 Black coaches were head coaches. Currently, there are only six Black head coaches in a league that’s over 80 percent Black.

But beyond the questionable decision to hire Nash due to a lack of experience, the Nets had an opportunity to hire a Black coach that proved his worth. Jacque Vaughn took over as the team’s head coach in the middle of the season when the team fired Kenny Atkinson.

Vaughn led a team suffering from injuries to a 7-3 record and the team held its own in the playoffs. He deserved the opportunity to coach the team at its maximum strength.

The NBA has surpassed all professional leagues in terms of its response to the fight for racial justice by funding community initiatives, promoting the importance of voting, allowing players to have powerful messages on the back of their jerseys, kneeling during the national anthem and placing Black Lives Matter on its courts.

But as teams fail to increase the number of Black coaches and executives, the NBA is failing to provide opportunities that could help to even the playing field beyond athletics.