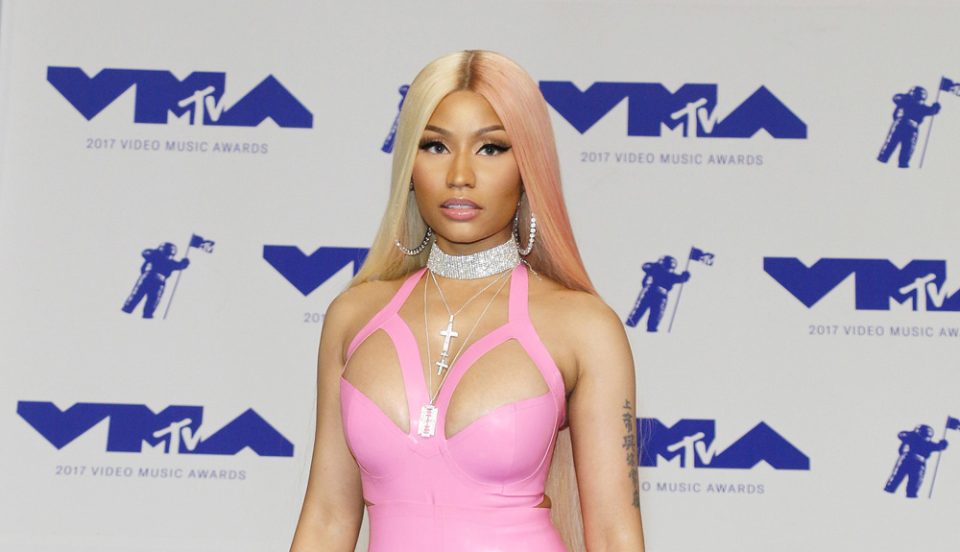 Tekashi 6ix9ine loves living dangerously and recklessly. He has taunted gang members on their home turf and beefed with the biggest names in rap music. And now he has slammed one of his biggest backers, Nicki Minaj.

Minaj, born Onika Tanya Maraj, 37, angered scores of rap fans when she essentially forgave the rainbow-colored emcee, whose real name is Daniel Hernandez. The notorious snitch quickly ratted out his former fellow gang members to the U.S. Department of Justice.

But now Tekashi has put the veritable knife in the Pink Barbz’s back, even after they scored a No. 1 Billboard hit, “Trollz,” which was released right after Tekashi was released from prison after scoring a reduced sentence

Tekashi, 24, took umbrage with a Billboard magazine reporter’s question about how Minaj’s vast influence helped “Trollz” rocket to No. 1 in just a few short weeks.

“I love that girl to death. When has Nicki ever had a No. 1 ’til this day?” 6ix9ine pointedly asked the reporter.

When the interviewer reminded Tekashi that Minaj also helped another allegedly canceled rapper, Doja Cat, score a No. 1 hit with “Say So,” Tekashi retorted with anger.

“That’s my record,” Tekashi added with a tone of finality and defiance.

Minaj and her fans have yet to respond, but we imagine that it won’t be long before the Barbz backers stampede on the diminutive troublemaker.