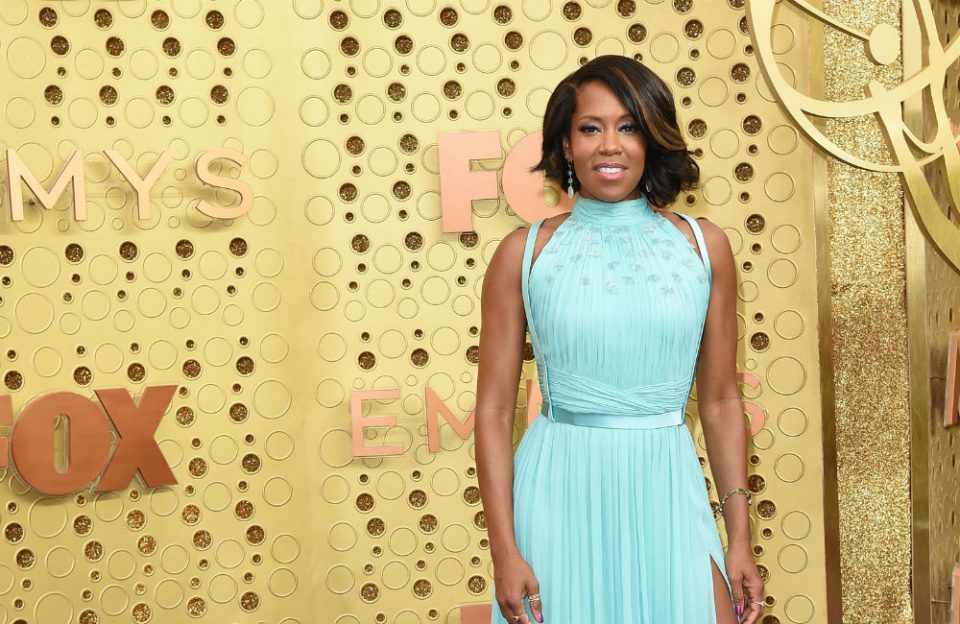 The hit TV sitcom “The Golden Girls” is being reimagined with a cast of Black actresses and a focus on real issues.

Alfre Woodard, Tracee Ellis Ross, Sanaa Lathan and Regina King will be stepping into the roles of the characters for a virtual Zoom event on Tuesday, Sept. 8, 2020.

The actresses announced the news on social media with a graphic that shows them re-creating the image of the original “Golden Girls” cast — Beatrice Arthur, Betty White, Rue McClanahan, and Estelle Getty — and those of the new cast.

Lathan appears as Blanche, King as Dorothy, Ross as Rose and Woodard as Sophia.

While the event is sure to bring some laughs, its purpose is to create conversation and social change.

A description of the new project reads: “In an effort to further engage our community and drive change, all you need to do to enjoy this evening is sign up to receive messages about how you can make a change during this election.”

Gina Prince-Bythewood will direct, and Lena Waithe will host.

The first episode is set to will spotlight Color of Change, a nonprofit civil rights advocacy organization.

The idea was well-received on Instagram, earning praise from other Black women in the entertainment industry, including Kerry Washington, Yvonne Orji, Janelle Monáe, Ava DuVernay, among others.

To attend the free event, register to enter at Zoom Where It Happens: www.mobilize.us/zoomwhereithappens/