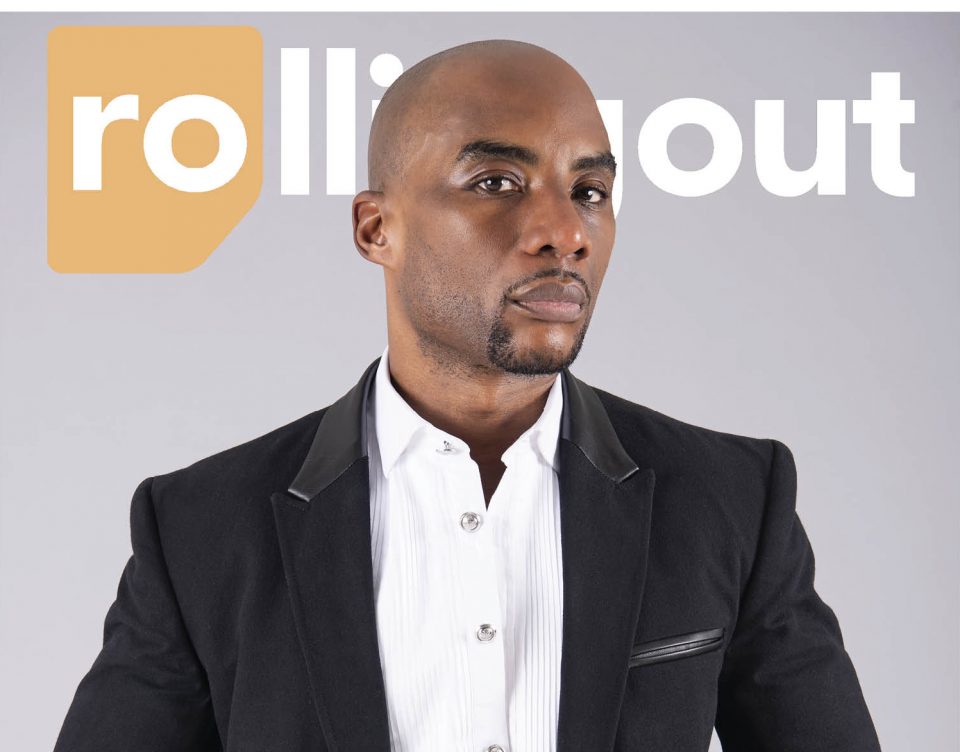 Charlamagne Tha God recently announced a partnership with iHeartRadio where he will serve as the head of the new Black Effect Podcast Network.

Scheduled to debut in fall 2020, the network will feature 18 podcasts, including “The Breakfast Club,” which  Charlamagne co-hosts with Angela Yee and DJ Envy.

The list of other creators and shows in the Black Effect Podcast Network include “All the Smoke” with Matt Barnes; “Drink Champs” with N.O.R.E and DJ EFN; “The 85 South Show” with Karlous Miller, DC Young Fly and Chico Bean; “Whoreible Decisions” with Mandii B and Weezy; “Dropping Gems” with Devi Brown; “Hot Happy Mess” with Zuri Hall; “Untitled” with Bonang Matheba; “Hello Somebody” with Sen. Nina Turner; “P.O.D.” with Ashley and Tammy; “Straight Shot No Chaser” with Tezlyn Figaro; “Laugh and Learn” with Flame Monroe (with Tiffany Haddish serving as executive producer); “Checking In” with Michelle Williams; “Cut To It” with Steven Smith Sr.; “No Ceilings” with Glasses Malone; and “Gangster Chronicles” with MC EIHT, Reggie Wright Jr. and James McDonald.

In a statement, Charlamagne said, “Blackness has an immediate, culture-shifting effect on everything. Blackness controls the cool. Blackness is the culture, but Black voices are not monolithic. The only way to appreciate the diversity of thought and experiences in Black culture is to build a platform for those voices to be heard.”