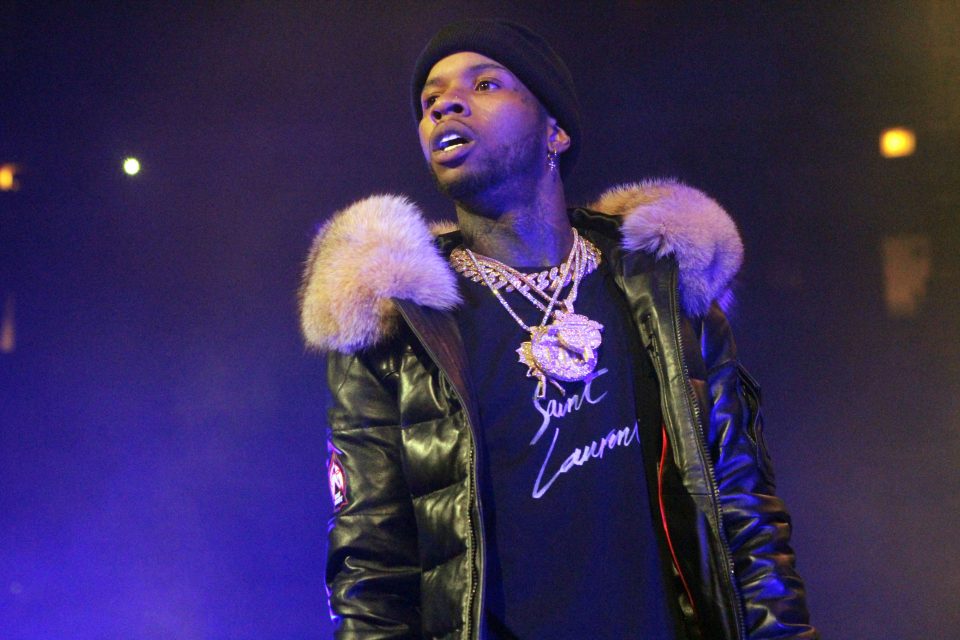 On the project, Lanez shares his side of the story on what occurred on Friday, July 17, 2020. Megan Thee Stallion revealed that she was shot by Lanez that night.

Through song, Lanez claimed that he did not shoot Megan Thee Stallion. he professed that they dated and he still loves her. He then dissed multiple Black female artists and revealed his crush for Kylie Jenner.

On an Instagram post, Ross took aim at Lanez for his lack of respect for Black women.

“Tory Lanez, poor decision brother,” Ross said. “Dropping that project… Just outta respect for Breonna Taylor, bruh, we gotta respect these sisters. That ain’t how you address the accusations you facing. That was a poor choice, homie. You ain’t getting no money with that s—.”

The timing of the album release was questionable, considering that the nation learned that cops would not be charged with killing Breonna Taylor days earlier.

Honestly not interested in listening to Tory Lanez album. Profiting off of the pain you inflicted on another human being isn’t something I can support by listening too it

BLACK WOMEN 🗣🗣🗣🗣 take note of how black men are reacting to this #ToryLanez situation. Pay attention to what they say. This is how you recognize which men to cut out of your circle. Whenever a blk woman is hurt, they have so much doubt about her story.

#ChrisBrown took his L like a Boss and redeemed himself … #ToryLanez trying to stay relevant by releasing music related to him shooting meg … and in the midst beefing other female artist …. that album is a constant reminder of the trauma Meg went through that night!

Black Women are beautiful. They’re resilient and strong it’s sad that society forces them to constantly be on the defense because everyone is believed before them. Protect black women. Defend them. BELIEVE THEM!!! It’s 2020 it’s sad this is still an issue #ToryLanez