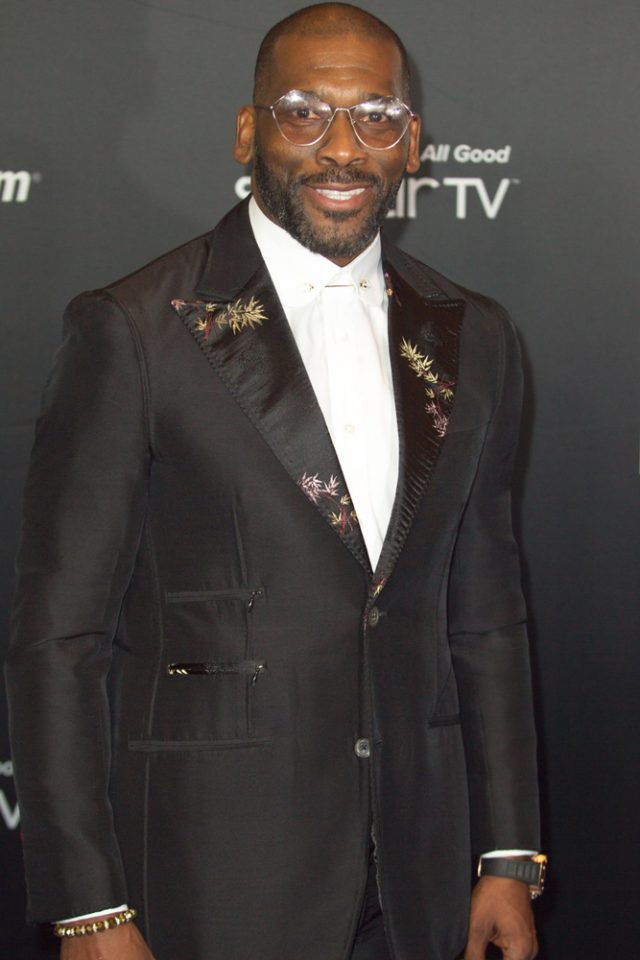 The father of Gizelle Bryant is adamantly opposed to the prospect of his daughter remarrying Pastor Jamal Bryant because he allegedly has children from relationships with other women.

It is no secret that Jamal Bryant, the pastor of New Birth Missionary Baptist Church in suburban Atlanta, had some public indiscretions when he led the Empowerment Church in Baltimore. In 2013, Bryant sat down with Roland Martin, who was with TV One at the time, to discuss how his extramarital affair ripped apart his Baltimore congregation, destroyed his marriage and nearly shattered his ministry.

Today, Gizelle Bryant is thinking of walking “down the aisle” again with the minister. This comes after Bryant appeared on the “rolling out AM Wake-Up Call” to deny reports that he had fathered another love child at his new church home in Atlanta — and Gizelle Bryant believes him.

But while Gizelle Bryant’s father, Curtis Graves, supports her publicly, behind the scenes he grumbled bitterly about the idea. Graves didn’t realize his mic was still on when he fired off the following stinger about Jamal Bryant:

“This is not a good move for her. You know, this guy’s got six, seven baby mamas,” Graves alleged. “… As a father, you think twice about this kind of stuff.”

Moreover, Pastor Bryant knows her father doesn’t like him, saying they have “some rivers to cross” before he feels comfortable asking permission for Gizelle Bryant’s hand in marriage again.

Later on, after she learned what her father said about her potential husband, Gizelle Bryant defended her dad as a prototypical cantankerous senior citizen.

“So, you know, my dad is 82 years old, y’all. So 82-year-olds are gonna say something reckless out their mouth. And that’s fine,” she said on Bravo’s Chat Room. “He does support me. He loves me. If I got married tomorrow, he’d be walking me down the aisle, and that’s all that ever matters to me.”

Gizelle Bryant rationalized how she contemplated remarrying her former husband after what he put her through the first time around.

“I’m a different woman than when I was married to him. I have evolved, I’ve changed, I’ve built businesses, and I feel like he now looks at me in such a different way and respects me. So that’s been the big difference for us,” she explained to fans on Bravo’s Chat Room. “You know, we’re now equals, as opposed to when I was married, which I didn’t mind at the time, but it was all about him. I was living in his movie, and now we’re living a movie together. So, I feel like the love has always been there, the trust is there, and we’re just gonna go down the road and see what happens.”

Click the video clip below to hear what Graves said about his former son-in-law.

Hear Jamal Bryant address allegations of marital infidelity in his own words during an interview with Roland Martin on the next page.